As insinuations mount that China is heaping Africa on debt, the President of the African Development Bank (AfDB), Dr. Akinwumi Adesina, has denied the alleged debt crisis in African countries.

He spoke on the sidelines of the Forum on China-Africa Cooperation (FOCAC) Beijing Summit.

“Let me be very clear that Africa has absolutely no debt crisis,” Adesina told the press after a discussion at the High-level Dialogue Between Chinese and African Leaders and Business Representatives, which was closed Tuesday as part of the FOCAC Beijing Summit.

“African countries are desperate for infrastructure. The population is rising, urbanisation is there, and fiscal space is very small,” the AfDB president said. “They are taking on a lot more debt, but in the right way.”

Africa saw an overall debt-to-GDP ratio of 37 per cent last year, which albeit up from 22 per cent in 2010, is within the reasonable range for low-income countries, Adesina said.

For years, China has been providing money-starved African countries with loans that are urgently needed to build roads, power plants and factories, as infrastructure is considered the precondition for African countries to propel industrialisation and achieve prosperity.

According to him, the large-scale infrastructure projects run by the Chinese are not economically viable.

Washburne is not the first to warn of growing debt linked to Chinese infrastructure projects.

Sri Lanka formally handed over commercial activities in its main southern port in the town of Hambantota to a Chinese company in December as part of a plan to convert $6 billion of loans that Sri Lanka owes China into equity.

Meanwhile, African observers have said that Chinese investments in Africa will not add any debt burden to the continent. In the long run, they will ease it.

Chinese loans are mainly dedicated to the infrastructure in Africa, which is the prerequisite to attract the foreign direct investment. If a country has good infrastructure, the investors will come and they will create jobs and generate more income for the governments.

Prior to FOCAC, China downplayed confrontation that it is saddling developing countries with unsustainable levels of debt

China’s ministry of commerce explained that mounting debt was already commonplace before incursion of China into the continent.

Yet worries over high debt levels associated with Chinese-backed projects have been in the spotlight in the recent weeks, particularly after Malaysian Prime Minister Mahathir Mohamad’s visit to Beijing earlier this month, in which Chinese projects worth tens of billions were left “cancelled for now” over debt concerns.

Controversy also came in December when the state-owned China Merchants Holdings Co. Ltd. gained control of the Sri Lankan port of Hambantota on a 99-year lease as the government sought to negotiate spiraling debts to Chinese creditors.

Chinese Commerce Vice Minister Qian Keming looked to parry concerns over Chinese projects in Africa in a news conference (link in Chinese), arguing that debt issues in Africa long preceded the rise of Chinese investment there, and that challenges facing African economies were global in nature.

“The world economy has been in a difficult recovery, global trade and investment have been sluggish, and commodity prices have fluctuated at a low level,” he said.

Chinese President Xi Jinping had also been emphatic as he warned firms that the funds provided by the country are not for “vanity projects” in Africa but are to build infrastructure that can remove development bottlenecks.

The president also warned the firms to respect local people and the environment where projects were being executed.

Xi said at a business forum before the start of a triennial China Africa summit their friendship was time-honoured and that China’s investment in Africa came with no political strings attached.

“China does not interfere in Africa’s internal affairs and does not impose its own will on Africa.

“What we value is the sharing of development experience and the support we can offer to Africa’s national rejuvenation and prosperity.

“China’s cooperation with Africa is clearly targeted at the major bottlenecks to development. Resources for our cooperation are not to be spent on any vanity projects but in places where they count the most,” he said.

China has denied engaging in “debt trap” diplomacy but Xi is likely to use the gathering of African leaders to offer a new round of financing, following a pledge of $60 billion at the previous summit in South Africa three years ago.(NAN) 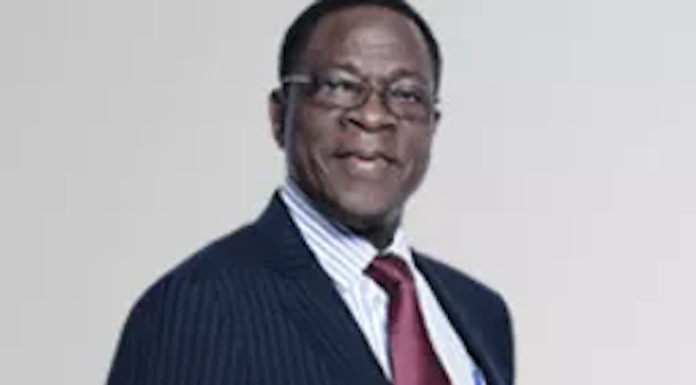