A former Minister of Aviation, Chief Femi Fani-Kayode, has dragged the Nigeria Police Force before the Federal High Court Abuja, over allegations of conspiracy and criminal falsehood amongst others.

Fani-Kayode, in the suit , is seeking the court’s intervention in the alleged plan by the police to unlawfully arrest and detain him.

The police had last week invited Fani-Kayode, to appear at the Force Headquarters before August 28, 2018, for alleged ‘conspiracy, criminal defamation, inciting publication, injurious falsehood and conduct likely to cause a breach of peace.’

However, in a motion on notice dated August 28, 2018 and marked FHC/ABJ/CS/917/ 2018, the former Minister asked the court to declare that the said letter of invitation by the police was unlawful, unjustifiable, illegal and unconstitutional.

The former minister in the suit filed through his lawyer, Dr. Kayode Ajulo, is praying the court to declare that in accordance with the 1999 Constitution, he could not be so invited by law enforcement agents for undisclosed reasons and without adequate notice.

Fani-Kayode, told the court that the invitation letter was so vaguely construed, adding that, ‘I became apprehensive and concerned about the intentions of the Nigerian Police and what my fate could be, should I visit the 1st and 2nd respondents office without filing this application.’

He said knowing that the activities of the respondents could have negative impact on his freedom of movement, liberty and dignity; he decided to file an originating motion on notice to enforce his fundamental rights.

Meanwhile, Justice Nnamdi Dimgba, has ordered that all the processes regarding to the motion on notice be served on the Inspector General of Police [IGP], the Nigerian Police and the Attorney General of the Federation to enable them appear in court on the next adjourned date.

The Court subsequently adjourned till September 13, 2018 for hearing of the motion.

Earlier, Justice Dimgba had after listening to Raphael Oyewole, granted leave to hear the suit as a vacation judge.

Regardless of the suit, his counsel, Dr. Ajulo said he had prevailed on his client to honour the invitation on Tuesday, September 4, 2018.

In a letter addressed to the Inspector General of Police dated August 31, 2018, with reference No: KACCL/OR/377/18, he expressed the need for the police to ‘maintain the state of affairs before the beginning of hostilities’ and take no further steps once a matter is pending before the court.’

He said, “Nevertheless, as our firm’s practice and our client’s position is, being a nationalist, patriotic and responsible Nigerian, we hereby confirm that our client will honour your invitation as scheduled for September 4, 2018 by 12 noon 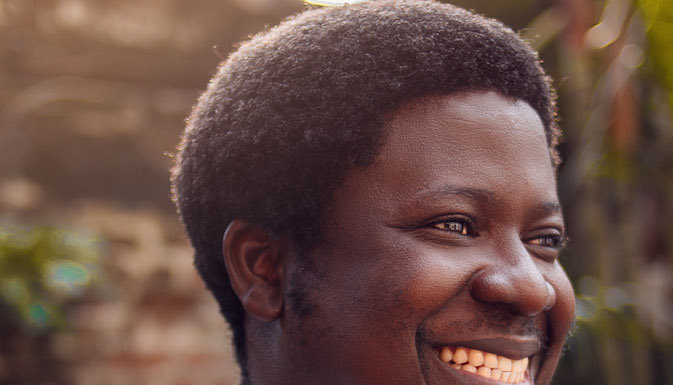 What 2021 will bring to Arts Scene