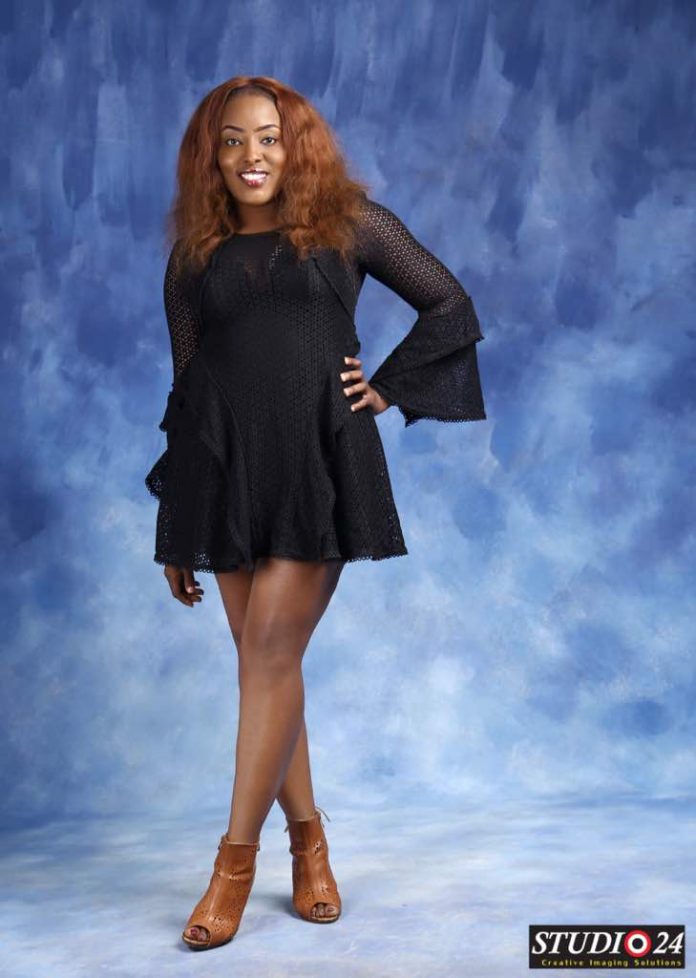 A new movie is set to hit the cinemas soon in a peculiar way as Airebamen Maureen Irene, well known as Bami Gregs within the Nollywood industry, is pulling her weight off on this movie as a producer.

She’s making her producing debut ‘Entangled’ with a bang as she delves into set with a star-studded cast that will make any movie buff go gaga.
The movie features a blend of thespians from different categories of the film industry, including Wale Ojo, Lilian Esoro, Beverly Naya, Kenneth Okoli and Frankincense Eche-ben on this one.

Veterans like Eucharia Anunobi and Femi Adebayo, are also expected to bring that awesome bite from yesteryears.

Directed by Saheed Apanpa, Entangled is a story about a young girl in her early thirties who keeps having her heart broken until she finally meets the perfect man, only to find out he may just be the worst of them all.

Entangled is a suspense-packed movie, a very intriguing and emotional journey, which has several genres in one movie. There is comedy, romance, thriller and action all in one movie.

Meanwhile, the producer and writer, Gregs is from Esan in Edo State with a very creative mind. She’s a writer, an actor and recently just added another feather to her cap as a producer. She’s been writing since she was 10 but only started writing professionally five years ago.

“I couldn’t have asked for a better cast for the movie ‘Entangled’. I have a blend of the old and new Nollywood. I also have a very popular Yoruba actor on board which I am very excited about. My cast is also a blend of ethnicities.

“It took me a lot of time to get my cast together. My crew members are amazing too. The director made everything easy for me. He is great and knows his onion.

“This movie script is a product of over two years. I kept going back, readjusting it until I felt it was good enough to be produced by me.
“I’ll say it’s kind of a real-life story that almost happened to me but I became very creative about it and decided to turn it into a cinema movie”, Bami Gregs said