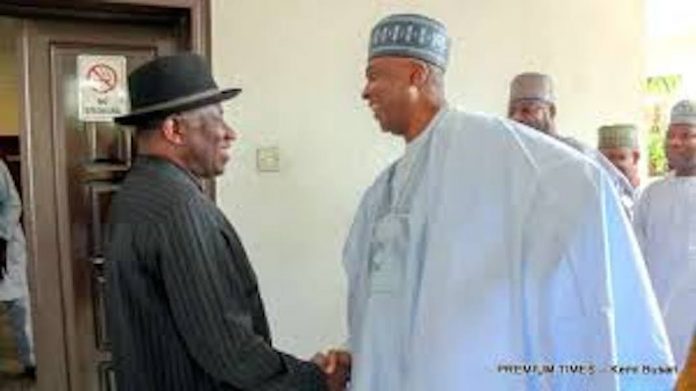 The Senate President, Bukola Saraki, Wednesday met in Abuja with former President Goodluck Jonathan as part of his consultations towards his next political move ahead of 2019 elections.

Saraki, sources told THISDAY, arrived the Maitama, Abuja residence of ex-President Jonathan at about 2pm and went into a closed-door meeting with the former number one citizen.

Wednesday’s meeting was said to be part of the consultations embarked upon by Saraki in the last one month to gauge stakeholders’ feelings on his reported presidential ambition for 2019 Polls.

The Senate President had in the last few weeks paid similar visit to two former Presidents namely Ibrahim Babangida, àt his Hilltop residence in Minna, and Olusegun Obasanjo, at his Abeokuta home.

Saraki who last month defected from APC to the PDP and by his position the new leader of the PDP was accompanied to Wednesday’s meeting with Jonathan by some Senators and party loyalists.

Meanwhile, Senator Saraki has opened a campaign office along Adetokunbo Ademola Street in Wuse Zone 2, Abuja.
Sources further hinted that a Director-General and other campaign officers will, in a matter of days, be named by Saraki to take full charge of his Campaign Office in readiness for the 2019 election . 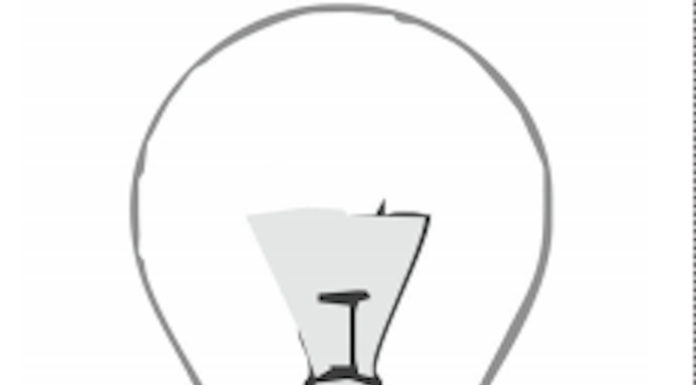 THE CASE FOR RENEWABLE ENERGY