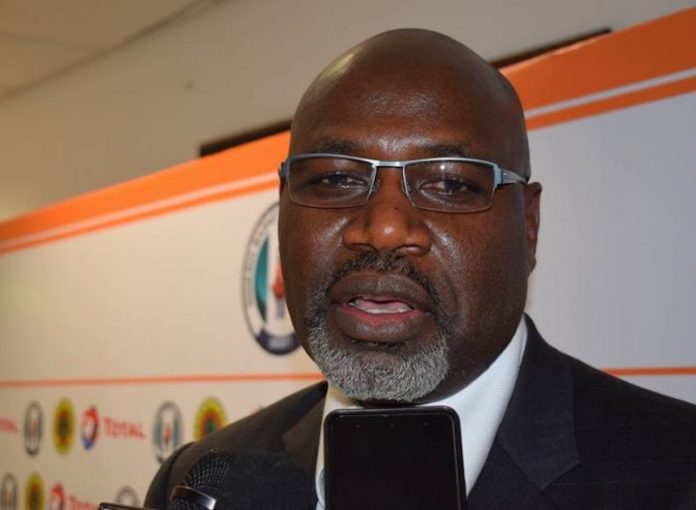 The President of the Nigeria Basketball Federation (NBBF), Ahmadu Musa Kida strongly believes that the country’s women’s senior team will fly Nigeria’s flag high and give a good representation for Africa when the 2018 World Cup tips off in Spain.

Kida said the present players currently in camp in Lagos are the best set of players that are available to Nigeria across the world.

Speaking yesterday which marked exactly one year D’Tigress won the 2017 Afrobasket Championship in Mali to qualify for the World Cup in Spain, the NBBF president said he was hopeful of a good performance.

He said despite the 2017 set going on an eight-game unbeaten run to clinch the Afrobasket title after 13 years of endless wait, the present set of players are an upgrade of the 2017 class.

“I think this is one of the best women’s team that we have, going to such a tournament and I am also very hopeful and quite encouraged by what I have seen them do.”

He assured stakeholders that the federation will work closely with the technical crew of the team to ensure that the best players are picked from the pool available, to represent the country at the World Cup.

Kida restated the NBBF’s commitment to giving all the support necessary to the team to put up an excellent show when the World Cup begins on Saturday, 22nd of September in Tenerife, Spain.

“My commitment to the country and basketball stakeholders is that we are going to put up a very excellent show, so let the game begin,” he concluded.