The Parliamentary Democrats Group (PDG) in the House of Representatives Thursday berated the All Progressives Congress (APC) Caucus in the lower chamber against distracting lawmakers from performing their legislative functions with their 2019 ambitions.

The spokesman for the group, Hon. Timothy Golu (PDP, Plateau), said his group has watched and listened with apprehension, series of accusations and counter accusations of support groups among the APC caucus which had the potential of derailing the legislative duties of lawmakers in the lower chamber.

Golu, in a statement, further warned APC lawmakers against the idea of impeaching the House Speaker, Hon. Yakubu Dogara, adding that it will be resisted with fire.

There had been speculations that lawmakers from the ruling party within the green chamber had been plotting to oust Dogara as the Speaker when the National Assembly resumes from its long recess in September.

The plot was rumoured to have been spearheaded by the Leader of the House, Hon. Femi Gbajabiamila, who now faces similar impeachment threat from his aggrieved party colleagues who don’t stand with him on removing the speaker.

Gbajabiamila is yet to counter the allegations.

However, Golu said: “We believe it is the aftermath of the gale of defections that had hit the party in recent times, of which more is being expected. Inasmuch as we will not delve into their personal caucus matters.

“However, any issue that concerns the larger House will not cease to get our attention, especially the accusation by one group that another group is contemplating the impeachment of the Speaker.”

Golu, who chairs the House Committee on Legislative Budget and Research, also said: “We want to warn that such discussions should start and end at the APC secretariat or the secretariats of the various APC house groups.

“We are keeping our eyes and ears wide open for any such eventuality and to restate our readiness to return fire for fire on anyone thinking of it.

“If they claim that someone is thinking of becoming speaker in 2019 when the tenure has not ended, it will not be out of place to suspect such motives especially when the same people have been talking strongly on the urgent need to address critical legislative issues.”

He said: “The Rt Hon Speaker Yakubu Dogara is on top of his job. He has been doing excellently well, respecting his colleagues and leading with the fear of God and in accordance with the constitution and our house rules.

“He has performed very well in providing the expected legislative leadership. If anyone is thinking of replacing him even when this tenure is not yet ended, then it means a lot may be happening underground.

“We call on our colleagues leading the various splinter groups in the APC to allow the house go on smoothly until the 9th of June, 2019 or thereabout.

“We do not want the externally influenced distraction taking place in the red chamber where some anti-democratic forces want to truncate democracy to happen in the house. As true democrats, we are at alert, keeping vigilance and monitoring happenings with eagle eye wherever they are.” 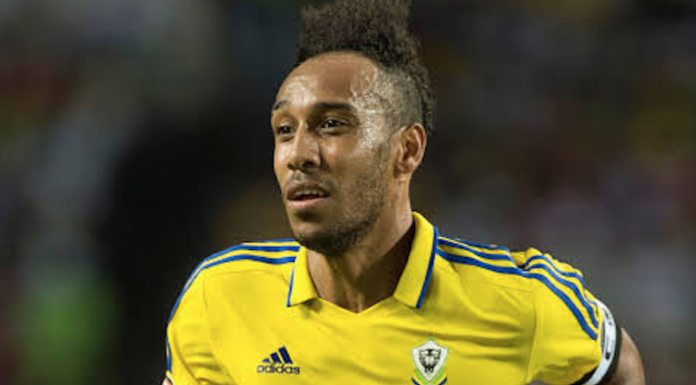