Following global ban on the sale and export of certain body parts of endangered species, the Federal Operations Unit, (FOU), Zone A, Ikeja of the Nigeria Customs Service (NCS) has recorded the seizure of pangolin scales and elephant tusk worth N10 billion, in six months.

A worldwide ban on trade in pangolins was unanimously agreed to at a meeting of the 181 nations including Nigeria of the Convention on International Trade in Endangered Species of Wild Fauna and Flora (CITES) in September 2016.

Prior to the ban, China legally imported some pangolin scales, mainly from Africa, for use in traditional Chinese medicine and the pharmaceutical industry.

However, to enforce the ban on the endangered animal, the officers of the FOU zone A service have made interceptions of pangolin at different locations in Lagos.

According to a document made available to THISDAY, the warehouse Operation team on February 14 evacuated Elephant tusk and pangolin scales worth N2.3 billion at a warehouse at Ikeja while on March 6, another pangolin scale was intercepted by the same team at Opebi, Ikeja.

In another operation on March 9, at another warehouse in Opebi the warehouse operation team once again intercepted N1.5 billion pangolin scales while on August 1, 21 sacks of pangolin and four pieces of elephant tusks estimated at N1.5 billion were intercepted at Oba Elegushi international market, Ajah.

However, a source who pleaded anonymity as she wasn’t authorised to speak to the media, informed THISDAY, that of the four operations carried out by the warehouse operation team under the leadership of Assistant Comptroller Mutalib Onsachi Sule, Chinese were behind the illegal possession and alleged exportation of pangolin scales in Nigeria.

The Customs Area Controller of FOU, Comptroller Mohammed Uba had at a recent press briefing commended Sule, whom he disclosed had made smuggling of pangolin and elephant tusk out of the country a tough and impossible one for Chinese nationals involved in the illegal trade in Nigeria.

The source also disclosed that the Chinese have been charged to court and have been granted bail by the court of law.

According to the source, “Since the ban on trading on pangolin, Nigeria has made the largest seizure of pangolin scales in the world with 13,203kg followed by Japan 7,000kg and all interception were done by the warehouse operations team led by Mutalib and assisted by SC Isah Adamu.”

“The seizure has raised global awareness for Nigeria zero tolerance for the exportation of the endangered species that the United Nation has indicated interest to kit Nigeria Customs for effective performance of their jobs.

“The team have been able to enforce the international convention that no trade of pangolin in any domestic or international market because the animal is considered as an endangered specie and the scales cannot be got without making the animal extinct.”

Speaking on the development, a clearing agent, Adegbite Babajide commended the FOU, Zone A and the officers who made the interceptions.

Adegbite, said the warehouse officers saved Nigeria from what could have been an embarrassment in the international community.

Specifically, he said, “The warehouse Operation team should be appreciated for putting Nigeria in a world map in a positive way. They may have decided to take bribe and allow the Chinese export the contraband, but they remained selfless and patriotic to the country by arresting the Chinese and evacuating the contraband.”

He, however, suggested that the Comptroller General should give them accelerated promotion and commendation letter for their exploit. 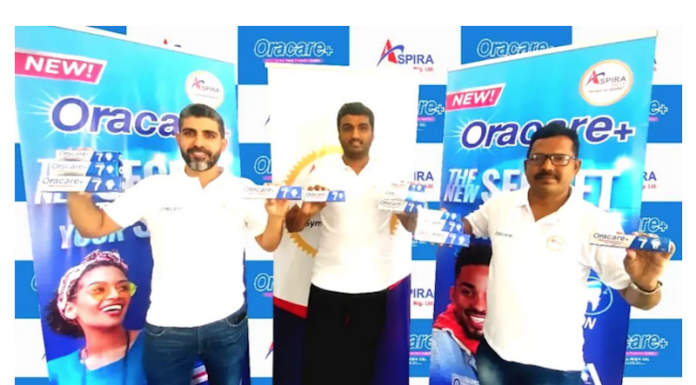