Argentinaâ€™s football legend, Diego Maradona has taken over as chairman, Dynamos Brest in Belarus, one of the republics linking Russia to Kaliningrad, the detached Russian region where Nigeria played against Croatia in the World Cup.

Maradona was announced as the club chairman on Monday as he signed a three-year contract and said he hoped the countryâ€™s strongman President, Alexander Lukashenko would become a fan.

Maradona has caused a sensation in Belarus by agreeing to take charge of a club that was rescued from bankruptcy two years ago.

He plans to move to Brest after parting company with Al-Fujairah FC where he was coach of the United Arab Emirates club.

He touched down in Belarus after being a FIFA ambassador at the World Cup in next door Russia, where his matchday antics, including giving an obscene middle-finger gesture to Nigeria fans during one game, raised eyebrows.

â€œI want to make a photo with Lukashenko, I hope he will become our fan,â€ Maradona said at a press conference after landing in Brest to the cheers of two dozen supporters, and being given a traditional welcome of bread and salt.

â€œI can live without problems in Belarus,â€ he added.

Dynamo Brest have never won a league title and a local supporter told Reuters that until a couple of years ago the club had so little money that supporters sometimes were asked to raise funds for team jerseys.

But with the arrival of a new investor from the UAE, the club has won two domestic cups and plans to build a new stadium with a capacity of 30,000 fans.

â€œGiven the fact that boss Diego will live in Brest, I think people will come from all over the world to watch the game,â€ said the clubâ€™s director of development Viktor Radkov.

Radkov said Maradona, who captained Argentina to World Cup success in 1986, will live in a mansion with a small gym in Brest and believes the Argentinian will move there by August.

â€œHe had certain requirements, but all of them were reasonable,â€ Radkov said.

The 57-year-old former Barcelona and Napoli forward previously managed UAE team Al-Wasl along with the Argentina national team from 2008 to 2010.

President Lukashenko has ruled Belarus with an iron fist for nearly a quarter of a century though ties with the West have improved after he agreed to release some prisoners and tolerate a degree of opposition in parliament. 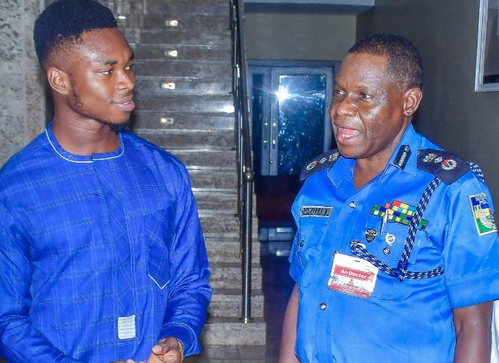