Some chieftains and members of the Peoples Democratic Party (PDP) in Idanre Local Government area of Ondo State were at the weekend attacked allegedly by members of the All Progressives Congress (APC) who were said to be jubilating over the victory of the party’s candidate in the Ekiti State governorship election, Dr. Kayode Fayemi.

As a result of the attack, some PDP members were hospitalised just as some properties were destroyed.

THISDAY checks revealed some of those hospitalised to include the PDP lrowo Ward Chairman, Mr Fredrick Akindayomi, and Chief Lisagha Olatunji.

Also, the party secretariat located at Alade/Atosin Ward was allegedly destroyed by the attackers.

It was gathered that the APC supporters immediately after the announcement of Fayemi, invaded the houses of the PDP leaders in the council and unleash mayhem on them.

But the state Publicity Secretary of APC, Mr Alex Kalejaiye, denied the attack saying it was a ruse.

Kalejaiye said: “lt does not make sense that we will attack the opposition after winning an election.”

Commenting on the matter, the Police Public Relations Officer (PPRO) for the Ondo State Command, Mr Femi Joseph, said it was not true that APC members attacked PDP members in the town.

Joseph said the clash occurred when members of the two parties were mocking one another.

“But when the table now turned, the APC then started their own mocking which later resulted into a clash leading to injury of about two persons.

“One person also said his motorcycle was damaged. We swiftly moved in our men and the matter was brought under control and calm returned to the area,” Joseph said.

“They wounded many people. Most serious of them is the party chairman of Irowo ward, Mr Fredrick Akindayomi aka Joogbe, who is now in the hospital.

“They felled the ornamental trees at the house of a PDP leader, Chief Lisagha Olatunji, in Idanre.

“They destroyed the motorcycle of Mr Fredrick Akindayomi among other things all in the name that they were celebrating the victory of Dr Kayode Fayemi in Ekiti State,” Akinmoladun said.

Akinmoladun said that the attack was reported at Olofin police station. 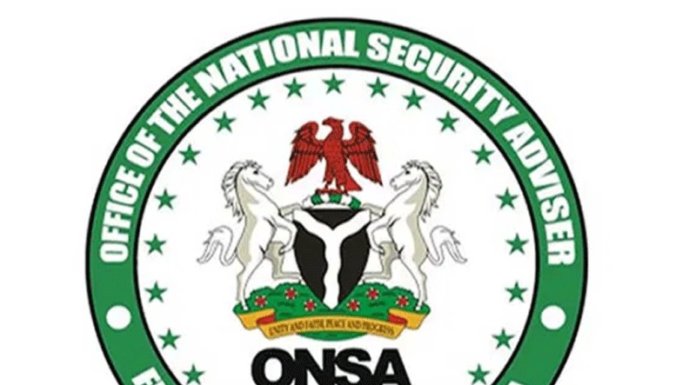