The Rivers State Governor Nyesom Wike has stated that his administration was able to pay the salaries of civil servants for June 2018 without releases from the Federal Accounts Allocation Committee (FAAC) because of careful financial engineering.

“We had to do some financial engineering to accommodate workers’ salaries, while projects are still going on. We came to serve and there are no excuses.”

The governor noted that his administration is built around making Rivers people happy through projects and programmes that would enhance their well-being.

The governor inspected the on-going construction of the Bonny-Bille-Nembe Jetty that will serve Rivers riverine communities and their Bayelsa neighbours.

He expressed satisfaction with the quality of work and the percentage of completion at the jetty.

He solicited the understanding of traders around the premises as they will be relocated to create space for the contractors to conclude the shore protection of the Jetty.

“As you can see, the people are happy. They are celebrating this project. As usual, they have trooped out in their numbers to show their appreciation,” he said. 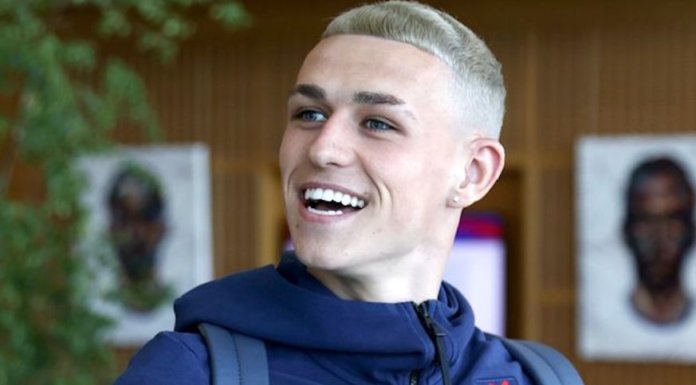