The ACI team under the Airport Excellence (APEX) in Safety Programme was led by Brahim Lakhifi, an aviation consultant from Morocco .
In an interview after inspecting facilities at the airport, Lakhifi, said the APEX programme aims at assisting airports around the world to improve their systems and safety.

He added: “So, we are here with a team from airports world wide to work hand in hand with our colleagues at Kaduna International Airport to see whether there is any area of improvement to assist them identify if there is gaps regarding international requirements, recommendations and best practices and to assist them identify the best corrective action to implement and improve the existing system.”

He said the team would be split in three groups: focusing and system of documentation, among others.
“We will work with our colleagues to identify where we can improve existing system, including infrastructure and may be, to identify as well, if there is any training needs” he added.
He said the programme had been conducted in Port Harcourt and Enugu airports, adding that there were plans to take the programme to Abuja and Lagos airports.

Also in an interview, the Manager of the Kaduna International Airport, Mrs. Amina Ozi-Salami said the team was at the airport to identify and help address gaps and requirements to meet global safety standards.
â€œThey are here to take us through the process of certification which is expected to happen around September or October this year.

â€œWhen certified it is safe for any kind of aircraft to operate in and out of the Kaduna airport. What it means is that the Kaduna airport would join other airports with global safety standardsâ€™â€™, she said.
Ozi-Salami said the airport runway would soon undergo upgrading before the October deadline for certification of facilities, adding that all necessary measures are being taken to meet global demand.

According to her, the runway had not been upgraded for over 30 years.
She however said the air landing facility would be upgraded before the set deadline.
Earlier, the team leader and the Airport manager had signed an ACI declaration of commitment and collaboration document on behalf of Federal Airports Authority of Nigeria (FAAN). 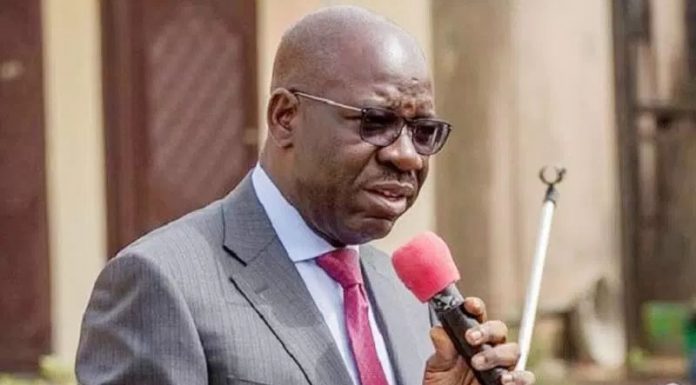