Governors of the North-west states saturday resolved to tackle activities of armed bandits, which they claimed, had culminated in killings, kidnapping, armed robbery and wanton destruction of property.

The governors acknowledged that states that â€œare worst hit by the activities of bandits are Kaduna and Zamfara states where people are being killed or abducted.â€

They spoke during a meeting of the governors of the zone yesterday in Kaduna, noting that measures were being put in place to end criminality going on in the zone.

Chairman of the Security Committee and Katsina State Governor, Hon. Aminu Masari explained that part of the measures â€œis to strengthen the borders in order to checkmate the influx of criminals.â€

Masari said the coming together of the governors of the zone â€œis essentially aimed at integrating the zone into one viable economic entity. The meeting resolve to look at three key areas – economic development, agriculture and education.

â€œWe have taken into account that these three areas are very key to the integration of the zone. Each of the North-west governors is very passionate about it,â€ he said.

He said further that agriculture is another area the governors felt would lead to economic growth, noting that the zone â€œhas massive land that has not been cultivated.

The governor, however, expressed disappointment at the absence of some governors of the zone at the meeting.
At the opening session, Masari said issues of security â€œis more important than politics as it affects lives. â€œ
The meeting was attended by the Deputy Governors of Sokoto, Jigawa and Kaduna states and secretaries to the state government of two states, and that of Katsina.

In July 2015, the governors of Kaduna, Katsina, Zamfara, Sokoto, Kebbi and Niger states, sponsored a joint military operation which recorded success in uprooting armed bandits operating along the forests bordering the six states along the Birnin Gwari axis. 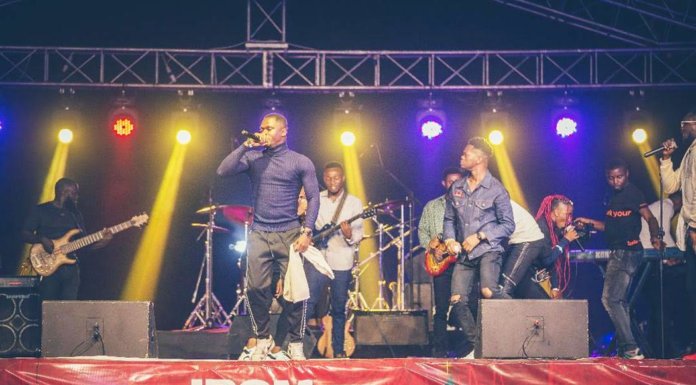