Suswam, in the charge filed against him on June 26, 2018, before the Abuja division of the Federal High Court, is being accused of illegally concealing weapons in his Mercedes Benz 550 4Matic car with Registration No: BWR 135 AH parked at Dunes Investment and Properties Ltd, No. 44 Aguiyi lronsi Way, Maitama, Abuja.

The offence is contrary to Section 3 of the Firearms Act Cap F28, Laws of the Federation of Nigeria 2004 and punishable under section 27(1)(a)(1) of the same Act.

The former governor was also accused of “Converting 25 designer wrist watches worth several millions of naira being properties you derived directly from corruption and concealed in your Mercedes Benz 550 4Matic with Registration No BWR 135 AH and you thereby committed an offence contrary to Section 15(1)(a)(ii) of the Money Laundering (Prohibition) Act, 2011 and punishable under the same section of the Act”.

He pleaded not guilty when the charges were read to him, prompting the prosecution counsel, Abubakar Kayode Alilu to ask the court for a date to commence his trial. Aliu, also prayed the court to remand the defendant in prison pending the hearing and determination of the matter.

Suswam’s counsel, Paul Erokoro (SAN) drew the attention of the court to a bail application, which he said was ripped for hearing yesterday.

Moving the application, Erokoro told the trial Judge, Justice Babatunde Quadri to grant Suswam bail on liberal terms, pointing out that he (Suswam) is on bail in two other charges filed against him by the Federal Government of Nigeria.

The bail application was based on eight grounds,18-paragraph affidavit and an exhibit to the effect that Suswam has an enlarged heart, a life threatening condition, which he said requires regular medical attention and treatment.

According to him, all the facts in the affidavit in support of the application for bail are unchallenged, pointing out that the defendant is a legal practitioner, a two-term governor of Benue State and had served at the House of Representatives for eight years, and will not jump bail.

The prosecution counsel, who did not oppose Suswam’s bail application, urged the court to use its discretion in granting the bail and added that the prosecution intends to call four witnesses in the matter.

After listening to submissions of counsel on both sides, Justice Quadri admitted Suswam to bail in the sum of N500million and one surety in like sum.

The Judge directed that the surety, who must be resident in the Federal Capital Territory (FCT), should swear to an affidavit of means while the residential address must be verified by officials of the court.

The surety, the Judge held, must also submit one passport photograph with the court as part of the bail conditions for the former governor.Â Â The case was adjourned tillÂ October 24 and 25, 2018. 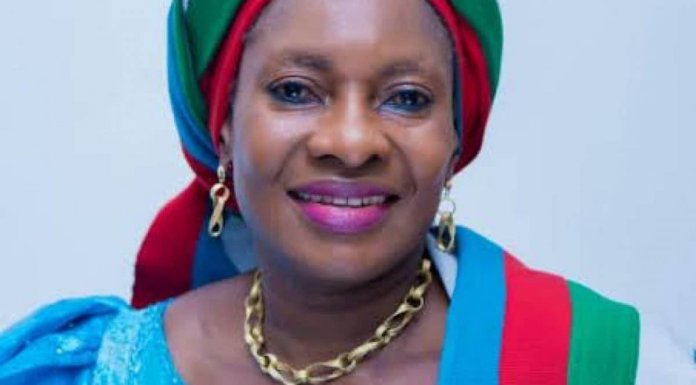