Japan coach Akira Nishino admitted his desperate disappointment after seeing his side bow out of the World Cup in an agonising 3-2 defeat against Belgium Monday.

“We started off very well, but at the end, right at the very end, to concede a goal like that is not expected,” Nishino said after Nacer Chadli’s 94th-minute strike at the end of a counter-attack gave Belgium a stunning come-from-behind 3-2 victory in their last-16 tie in Rostov.

Japan had been 2-0 up after scoring twice early in the second half through Genki Haraguchi and Takashi Inui.

The Japan players slumped to the turf at the end, and Nishino said they were too stunned to talk it through immediately afterwards.

“I told the players to take a shower in the changing room, because they were just standing around stunned. I will talk to them when we are back at the hotel,” he said.

“When we were 2-0 up and I didn’t change my players, I really wanted another goal, we were controlling the game but at that point Belgium upped their game when they really had to,” Nishino added.

“We were determined to disrupt a Belgium side at their best, but at the end we couldn’t really match them.”

Belgium pulled a goal back via a freak Jan Vertonghen header in the 69th minute, and substitute Marouane Fellaini then equalised five minutes later.

The match was heading for extra time when Keisuke Honda opted to try his luck from a long-range free-kick in injury time.

Thibaut Courtois saved the attempt, and Belgium broke from the corner that followed to snatch the winner and book a last-eight tie with Brazil.

“We wanted to decide the match with a late free-kick and I thought we were going into extra-time, but we didn’t expect that kind of super counter-attack,” the coach said. 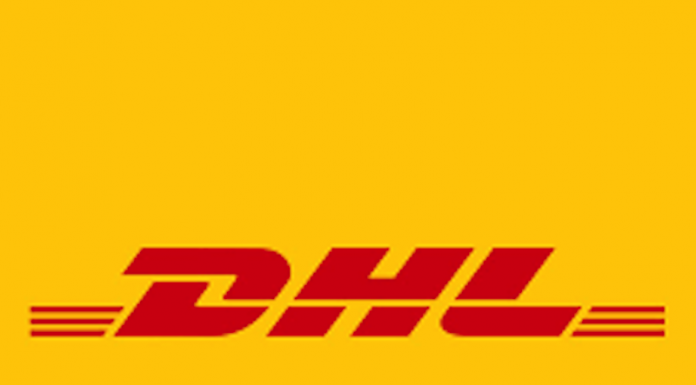 DHL to Grow e-Commerce in Africa

How to Keep Your Remaining Employees After Layoffs