Senator Iroegbu and Alex Enumah in Abuja
The European Union yesterday identified act of terrorism, particularly in Nigeria, as one of the major threats to peace and security in West Africa.
This is coming as troops of 301 Artillery Regiment (General Support), Nigerian Army, yesterday arrested two suspected Boko Haramâ€™s fuel suppliers in Nafada, Gombe State.

The Head of the Regional Cooperation, European Union Delegation to Nigeria and the Economic Community of West African States (ECOWAS), Stefania Marrone, who stated this yesterday in Abuja, lamented that the menace which is prevalent in the North-east region of Nigeria and the Sahel has continued to impact negatively on progress made in the area of democracy.

Marrone was speaking at the opening of a three-day workshop, organised by the ECOWAS Commission for journalists drawn from the 15-member states of the ECOWAS.
The workshop is aimed at enhancing the visibility of ECOWAS peace and security interventions in the member states.
â€œWhile there has been, in recent times, satisfactory progress in democracy in West Africa, peace and security in West Africa continues to be confronted with very serious threats including radicalisation leading to terrorism, instability and insurgency in the Sahel as well as here in Nigeria with the menace of Boko Haram,â€ she said.

The envoy, in addition, said climate change and its resultant effects have further heightened farmer- herder conflicts in the region.
Other threats to peace and security in the region, she said, include activities of pirates particularly along the Gulf of Guinea, human trafficking and irregular migration.

She however underscored the importance of solidarity among international partners in addressing the root causes of threats to peace in the region.
Marrone disclosed that the EUâ€™s 27m euros peace, security and stability project was aimed at supporting ECOWAS by enabling it to execute its conflict prevention and resolution mandate in a sustainable and proactive manner.

Also speaking, the ECOWAS Commissioner for Political Affairs, Peace and Security, Gen. Francis Behanzin, stressed the role of the media in promoting peace and security agenda of the commission.
Behanzin, who was represented by its Director of Political Affairs, Dr Aderemi Ajibewa, said little is known about the commissionâ€™s efforts in addressing the security challenges facing the sub-region.

Meanwhile, the troops of 301 Artillery Regiment (General Support), Nigerian Army, have arrested two suspected Boko Haram terroristâ€™s fuel suppliers in Nafada, Gombe State.
The Director of Army Public Relations (DAPR), Brig-Gen. Texas Chukwu, in a statement yesterday said the two suspects were Mohammed Adamu Zika, a driver and Bukar Adamu Haji, Assistant Station Manager, in one of the fuel stations in Gombe State, while the other accomplice was at large.
Chukwu said efforts to get Haji arrested had been intensified by the troops.

He also disclosed that the two suspects are currently undergoing interrogation and would be handed over to the appropriate authority for prosecution.
The DAPR recalled that all fuel stations within Nafada general area were warned against selling large quantities of fuel to motorists.
Chukwu also urged members of the public to report any suspicious movements or activities to the nearest security agency for prompt action. 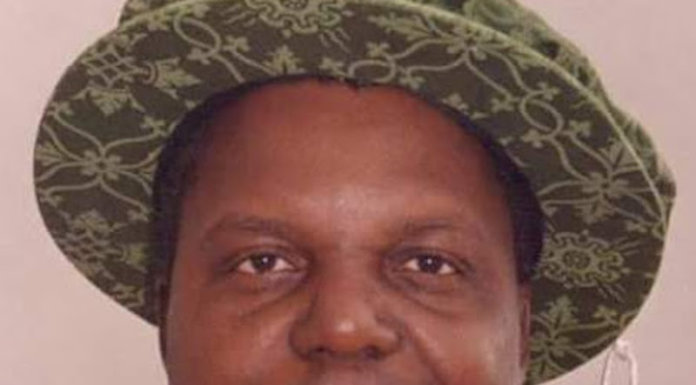