The on-going investigation by the National Assembly into the April 2018 invasion of the Senate by hoodlums may have claimed its first casualty, as the Inspector-General of Police, Ibrahim Idris, has reportedly transferred the Divisional Police Officer, Abdul Sulu-Gambari, to Adamawa State.

Sulu-Gambari, a Chief Superintendent of Police (CSP) and son of the Emir of Ilorin, Ibrahim Sulu-Gambari, was the head of the police division in charge of the National Assembly at the time the hoodlums invaded the Senate and forcefully took away its mace.

Both chambers of the federal legislature had subsequently instituted a joint investigative committee, headed by the Deputy Senate Leader, Senator Bala Ibn Na Allah, to unravel the circumstances of the invasion, which coincided with the defiance by Senator Ovie Omo-Agege of his suspension by the Upper Chamber.

Sulu-Gambari, who had been invited by the committee to testify, had told the panel about his investigation into the matter, saying a number of arrests had been made even as interrogation of suspect was continuing.
The committee had subsequently expressed its angst over the failure of the police to produce the suspects to testify before it.

THISDAY reliably gathered that the police hierarchy was unhappy with the DPOâ€™s testimony, which it believed implicated the security organisation, suggesting that he did that to help his kinsman, Senate President Bukola Saraki, who also hails from Ilorin.

Efforts to get police confirmation yesterday was unsuccessful as the Force Public Relations Officer, Jimoh Moshood, told our correspondent in a text message, â€œI will get back to you.â€ 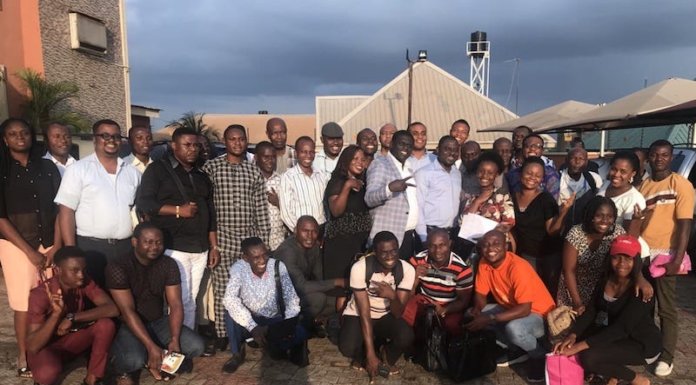