Samsung Heavy Industries (SHI) has contracted AfrikDelta Marine Limited (ADML), a leading Nigerian supplier of marine services and a member of Jagal Energy for the services of Egina FPSO Tow and turning.

The company in a statement said the operation included the use of five of ADMLâ€™s Nigerian flagged tug boats with Nigerian crews to tow and support Totalâ€™s Egina FPSO now moored in the Lagos Harbour.

The Lagos Deep Offshore Logistics base (LADOL) is currently playing host to the fabrication of a $3.8 billion oil and gas logistics service facility commonly known as the Floating Production Storage and Offloading â€“FPSO rig, otherwise called the Egina project.

The project which has been applauded as first -of- its- kind in the sub-Saharan Africa is being handled by the Korea-based Samsung Heavy Industries (SHI) on behalf of TOTAL Oil Exploration, with LADOL serving as its local content partner.

The added that the operation was a culmination of significant planning and engineering that lasted over twelve months and entailed the special simulation training of ADMLâ€™s Nigerian crew overseas to enhance their expertise.

â€œThis is another major milestone in the Nigerian maritime industry and a clear demonstration of progress in Nigerian Content Development, â€œit stated. 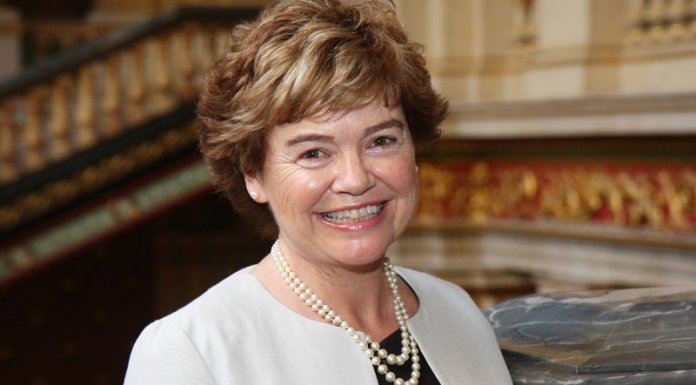