The Bayelsa State Governor Seriake Dickson has felicitated with the Deputy Senate President Ike Ekweremadu on his 56th birthday anniversary.

The governor, in a press statement signed by his Chief Press Secretary, Francis Ottah Agbo, described Ekweremadu as a true federalist and stabiliser of the National Assembly.

Dickson thanked him for his service to his fatherland and prayed God to grant him long life in good health. 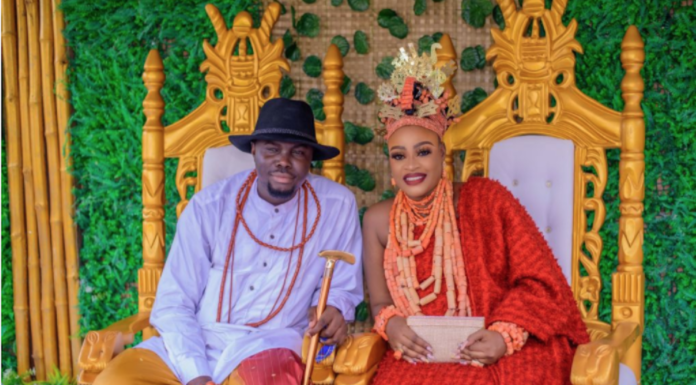