The Federal Ministry of Health has directed the National Agency for Food and Drug Administration and Control (NAFDAC) to ban with immediate effect further issuance of permits for the importation of codeine as active pharmaceutical ingredient for cough preparations.

The Minister of Health, Professor Isaac Adewole made this known in his office in Abuja on Tuesday, May 1, 2018.

He said that the directive became necessary due to the gross abuse codeine usage has been subjected to in the country, especially in Northern Nigeria.

He noted that the National Agency for Food and Drug Administration and Control had an emergency meeting with the Pharmaceutical Manufacturers Group (PMGMAN) to inform them that there is an embargo on all new applications for registration of codeine- containing cough syrups as well as applications for renewal has been abolished.

The PCN has been directed to continue enforcement activities on pharmacies, patent and proprietary medicine vendors’ shops and outlets throughout the country. 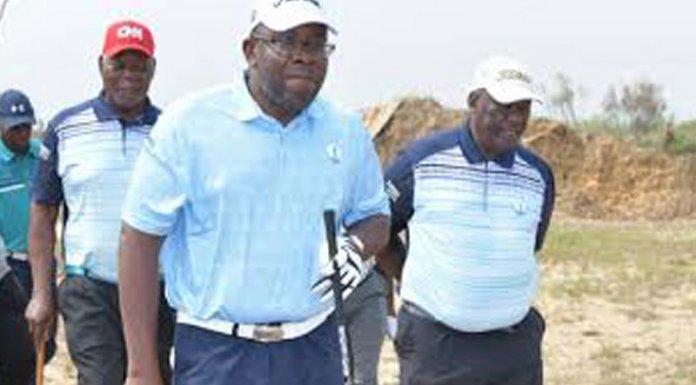