The Federal Inland Revenue Service (FIRS) has collected a total revenue of N1.171 trillion in the first quarter (Q1) of 2018, which is N393 billion higher than the N778.1 billionÂ  collected during the corresponding period in 2017.

The N1.171 trillion collection in the first quarter of 2018 (between January and March) represented a 51 per cent increase in collection compared to 2017.

The Executive Chairman, FIRS, Mr. Tunde Fowler, gave the figures in Lagos at the weekend, at the 2018 Institute of Chartered Accountants of Nigeria (ICAN) annual dinner and awards.

In a statement, the FIRSâ€™ Head,

good taxpayers who are doing their duties conscientiously, by paying taxes as and when due, would make Nigeria great again.

The Minister of Finance, Kemi Adeosun, who was also conferred with the ICAN merit award, in the membersâ€™ category,Â  was a rare endorsement of some of the change initiatives under President Muhammadu Buhari.

She stated that the awards, coming from an association known for its integrity and professionalism to a tax collector, was rare and an endorsement of the work of tax collectors in the country.

The finance minister, who had kind words for the FIRS Chairman, ICAN and stakeholders in the Federal system, said: â€œThe President of ICAN, Alhaji Ismaila Mohammed, Zakari, the Vice President, the First and Second Vice Presidents, past presidents. Let me also recognise my professional mother and the first female Chartered Accountant in Africa, Mrs. Toyin Olakunrin. Thank you.

â€œI am here today because you were here and because of the work that you did. If you didnâ€™t do what you needed to do, I wonâ€™t be here today. On behalf of all female chartered accountant, we say thank you. We are here to make you proud.

â€œOn behalf of my colleagues, all the awardees, members of ICANÂ  and my humble self. The GED of NNPC, Alh Isiaka AbdulRasak, my Kabiyesi the Akarigbo of Remoland and Mrs Magaret Unubu, I like to say thank you to the institute for deeming us worthy of these awards.

â€œIn Nigeria, we like awards, all kinds of awards. But when you get an award from ICAN, itâ€™s actually a very valuable award. Itâ€™s a very valuable and well-respected honour. So, I like to thank you for deeming us worthy of these awards. I think itâ€™s important and symbolic today that we are recognising members of the profession and non-members from a wide range of public service, private practice.

â€œI think it is significant that a taxman is being honoured. And when the taxmanâ€™s name is mentioned, people clap.

â€œThat is a sea change in Nigeria that I think itâ€™s here to stay. When the people collecting taxes are popular, the country wants to move forward.Â  I thank you all on behalf of all the recipients.

â€œLet me thank so many heads of government agencies under the ministries of finance, NNPC, FIRSâ€¦that are really pulling together to take this country forward when I am being honoured. They are also being honoured too. We promise you that we will continue to do our best to make you proud.â€ 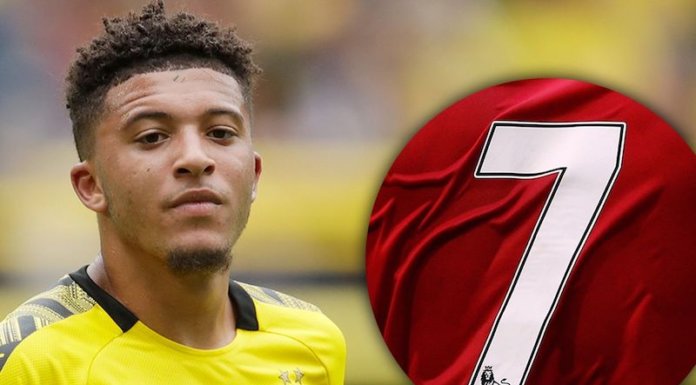