Arsene Wenger may be tempted to rest several key players on his final visit to Old Trafford as Arsenal manager today. The Gunners boss has the prospect of a Europa League semi-final second leg at Atletico Madrid to contend with on Thursday, with extra pressure on his side after they were held to a late draw on Thursday night.

It will be Wengerâ€™s final visit to Old Trafford as Arsenal boss, with the end of his 22-year reign in north London now in sight next month.

Old adversary Jose Mourinho, who the Frenchman has faced 18 times as manager, previously called him a â€œvoyeurâ€ and â€œspecialist in failureâ€ as the two exchanged verbal insults ahead of previous encounters. But the Manchester United manager, who last week called Wenger a friend, said he now regretted the comments.

He said: â€œWe had big matches, big fights, so thank you so much for that. Regret? Little negative episodes, yes I do.

United have a strong team to choose from as Antonio Valencia has overcome a muscle complaint sustained in last weekendâ€™s FA Cup semi-final win against Tottenham. For Arsenal, Henrikh Mkhitaryanâ€™s recovery comes a little too late to face the club he left in January, while Mohemed Elneny is also sidelined with ligament damage.

Santi Cazorla was pictured warming up on the pitch at the Emirates ahead of their 1-1 draw with Atletico on Thursday, but is still some way from being fit to play.

Manchester United are unbeaten in 10 home league matches against Arsenal (W7 D3), their longest run since March 1961 (17 games). In all competitions, Arsenal have lost 13 of their last 18 away visits to Old Trafford (W2 D3), although only one of those defeats has been in the last four visits (W1 D2).

The Red Devils havenâ€™t completed a league double over the Gunners since the 2011-12 campaign – the last Man Utd manager other than Sir Alex Ferguson to achieve this was Ron Atkinson in the 1984-85 campaign.

This will be the 19th meeting between Jose Mourinho and Arsene Wenger in all competitions – Mourinho didnâ€™t lose any of the first 13 (W6 D7) but has lost two of the last five (W2 D1). However, heâ€™s never lost at home against Wenger in seven matches (W4 D3).

The Gunners have already lost nine Premier League away games this season – they last reached double figures for away defeats in a 38-game season back in 1989-90 (10). Indeed, Arsenal have lost their last five on the road in the Premier League – theyâ€™ve not lost six in a row in the top-flight since a run of seven in January 1966.

This will be Arsene Wengerâ€™s last visit to Old Trafford as Arsenal manager – he lost his first ever match with the Gunners at the ground (0-1 in November 1996) while it was also the venue of his joint-heaviest league defeat at Arsenal (2-8 in August 2011).

Alexis Sanchez could become the first player to score both for and against the same team in the same Premier League season since Wilfried Bony in 2014-15 (who scored for and against both Swansea and Man City).

Danny Welbeck has scored on both of his visits to Old Trafford for Arsenal in all competitions – no Arsenal player has scored away at Man Utd more under Arsene Wenger (Emmanuel Adebayor and Sylvain Wiltord also two).

After a run of just one goal in 11 Premier League games, Alexandre Lacazette has now scored four in his last four, including a brace last time out vs West Ham. 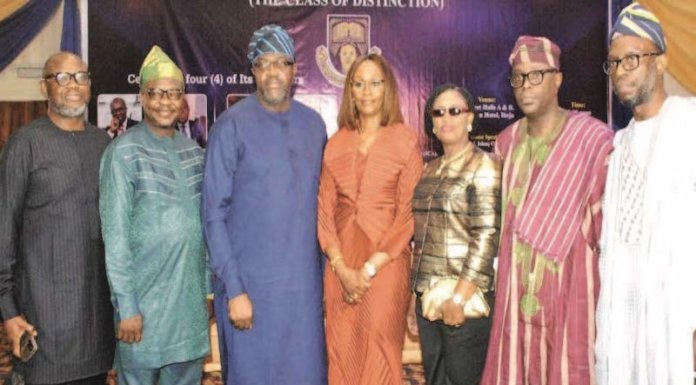