Stockbrokers in Nigeria have been urged to rise to their primary responsibility of mobilising long-term capital for economic growth.

The immediate past president of the Nigerian Stock Exchange (NSE), Mr. Aigboje Aig-Imoukhuede made the call in Lagos wednesday, during the official inauguration of the office complex of the Chartered Institute of Stockbrokers (CIS).

Aig-Imoukhuede, in his keynote address, titled: â€œThe Role of Stockbrokers in the process of Capital formation,â€ said the role of stockbrokers in the economy was a key determinant of the Nigerian financial system.

â€œIn any model of economic development, capital occupies a position of crucial and strategic importance.

â€œEconomic development of any sort will not be possible unless there is adequate degree of capital formation in the country,â€ he said.

The former Group Managing Director (GMD) of Access Bank Plc said an average stockbroker must be knowledgeable, saying their most traditional role was understanding the intention and plans of issuers, regarding how they would deploy the Capital they raise to create value.

â€œBased on this understanding, a stockbroker is expected to convince the holders of savings at both the institutional and retail level of the viability of this plan and defend the price at which these securities were being offered to the public.â€œStockbrokers catalyse the velocity of the Capital formation process and create an ever expanding Capital Marketsâ€, he said.

â€œThe issue here is that in all advanced market economies, members of the stockbroking profession rank amongst the wealthiest citizens.

â€œFor context let us compare ourselves to Europe, North America and Asia, hate them or love them, the significantly higher earnings of your contemporaries in these markets are a reflection of the societal value of the profession.

The geographical area known asâ€˜Stockbroker beltâ€™ which is a wealthy residential suburb in Britain can shed some more light on thisâ€.

While he mentioned Otunba Olasubomi Balogun, Nigeriaâ€™s oldest living Stockbroker, who was also present at the occasion as a good example of a Nigerian, who has created tremendous wealth for himself in the Stockbroking business, Aig-Imoukhuede was not pleased that many otherstockbrokers who had become wealthy, have not done so strictly through the stockbroking business but other wealth creation activities.

In addition, he called on stockbrokers in Africaâ€™s second largest economy to increase their financial capacity, build capacity and embrace technology to be able to compete with their counterparts in other parts of the world.

Also, a former Director General of the NSE, Mrs. Ndi Okereke-Onyiuke, corroborated the position of Aig-Imoukhuede by calling on Stockbroking firms to merge to be able to build the financial muscle required of them to drive capital formation in the economy. 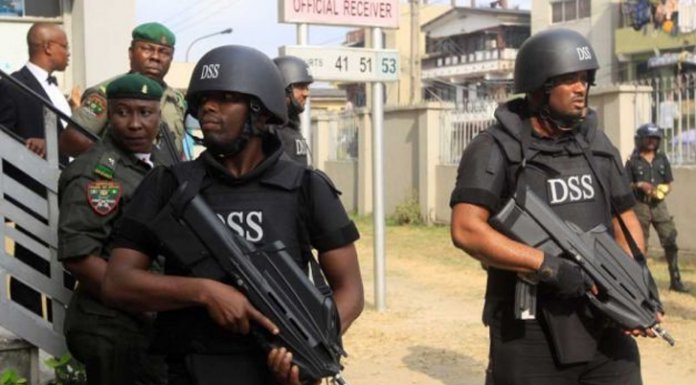