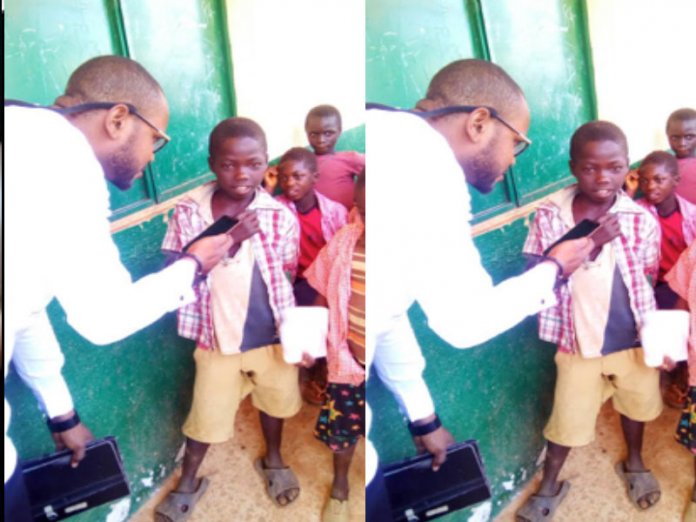 Following a THISDAY report last week headlined “The Travails of Dauda”, which chronicled the life of a 15 years old Dauda Kazeem, an organisation in Rivers State, MG VOWGAS Limited has concluded plans to provide him with a monthly stipend of N100,000 to take care of himself and his four siblings.

THISDAY had reported that Dauda, who could pass for a 10-year-old because of stunted growth and poverty, currently skips school thrice a week in other to engage in menial jobs so he could take care of himself and his four siblings.

Dauda, who attends LGEA Primary School and in form five lost his parents same day, leaving behind four younger siblings to fend for. To ensure he puts a roof over their head, he only attends school Monday and Tuesday, while Wednesdays all through Fridays are spend in people’s farms so he could earn a daily living.

But the Corporate Social Responsibility arm of MG VOWGAS said little Dauda does not deserve the suffering he was in.

The Confidential Secretary and Legal Adviser. MG VOWGAS told THISDAY that, “Sequel to your story on April 18, 2018, concerning the struggles young Dauda is going through to feed his siblings and go to school at the same time. We would like to support him and his siblings by paying N100,000 monthly to an account for the welfare,” she said.