Laleye Dipo in Minna
A 50-year-old blacksmith based in Beji town, Niger State, Â Ibrahim Manu, was on Tuesday arrested by the police for alleged involvement in gun fabrication.

In addition the policeÂ  also alleged that Manu was involved in the supply of the fabricated guns to armed robbers.

Men of the police special anti-robbery squad acting on a tip-off arrested the suspect.
The police claimed that Manu had been in the illegal business for 15 years.

Speaking when he was paraded before newsmen, the suspect said the business ofÂ producing illegal firearms has been in their family, stressingÂ that his father handed over the business to him before he died.

â€œEverybody in Beji village knows that my family fabricates firearms. In fact, it has been in the family.Â  I wonder why the police did not arrest my father and other members of the family who are into it before I joined,

Â â€œI made Â a lot of money from fabrication of firearms and other dangerous weapons. I joined this business whenÂ  I was 18 years old and I donâ€™t think if there is any business I will do better than this, itâ€™s unfortunate.â€

The suspect said he did not know it was an illegalÂ  business he was into, adding that â€œI go about my fabrication of firearms with no fear.Â  I thought it was a normal source of income because police have never arrested any member of my family as a result.â€
The Police Public Relations Officer, Muhammad Abubakar, said the suspect had confessed to committing the crime.

Abubakar said the operatives recovered fabricated dane guns, two long pipes, one vice machine and one drilling machine from the suspect, adding that he would be arraigned court after the completion ofÂ investigation. 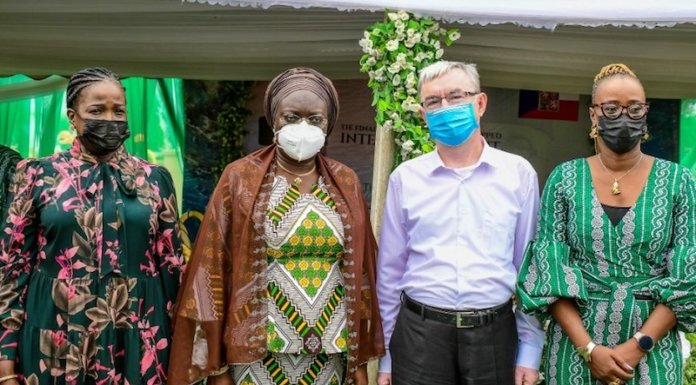