Apart from his royal status, the Ooni of ife,Â  Oba Adeyeye Babatunde Enitan Ogunwusi, has all it takes to be admired and loved by women: he isÂ  handsome, rich and vocal. Besides, he carries himself with candour and is every womanâ€™s dream partner.
However, it is surprising that since his marriage to beautiful Olori Wuraola Otiti crashed, he is yet to walk down the aisle with another woman.
Although in the past couple of months, a number of women have reportedly tried to outsmart one another in the bid to worm their way into his heart, none can be said to have been successful.

Sometime ago, a fair-complexioned lady, Abishine, who posed for a photograph with him was thought to be the replacement of Olori Wuraola. At that time, many had said that the Ojaja had even paid her bride price to her parents in Abeokuta, Ogun State. But this was quickly dismissed as a wicked rumour.
Also, another lady considered to be the next Olori was Bolanle Emmanuelle Ropo. But she later came out to deny the claim.

As if that was not enough,Â  it is being rumoured that the dark-skinned royal father is about taking one 27-year-old Tobi Philips, a top model and former beauty queen,Â  as the next Olori.
As of now, this may be said to be in the realm of rumour. But tongues are wagging over the single status of the well-respected and revered monarch. The concern in some quarters is informed by a Yoruba proverb that â€œThere is no respect for a king without a queen. 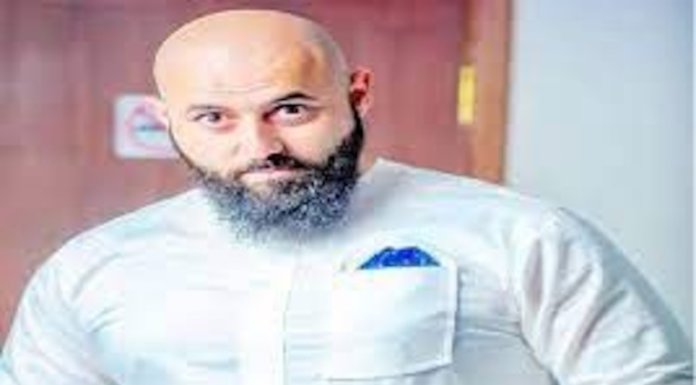