Financial inclusion is on the rise globally and has been accelerated by mobile phones and the internet, a report by the World Bank has shown.

According to the report, gains have been uneven across countries.

The new report on the use of financial services also found that men remain more likely than women to have an account.

Globally, 69 per cent of adults â€“ 3.8 billion people â€“ now have an account at a bank or mobile money provider, a crucial step in escaping poverty.

Between 2014 and 2017, 515 million adults obtained bank accounts, while 1.2 billion have done so since 2011, according to the Global Findex database. â€œWhile in some economies account ownership has surged, progress has been slower elsewhere, often held back by large disparities between men and women and between the rich and poor.

â€œThe gap between men and women in developing economies remains unchanged since 2011, at 9 percentage points,â€ it stated.

The Global Findex, a wide-ranging data set on how people in 144 economies use financial services, was produced by the World Bank with funding from the Bill & Melinda Gates Foundation and in collaboration with Gallup, Inc.

He added: â€œFinancial inclusion allows people to save for family needs, borrow to support a business, or build a cushion against an emergency.

â€œHaving access to financial services is a critical step towards reducing both poverty and inequality, and new data on mobile phone ownership and internet access show unprecedented opportunities to use technology to achieve universal financial inclusion.â€

There has been a significant increase in the use of mobile phones and the internet to conduct financial transactions. Between 2014 and 2017, this has contributed to a rise in the share of account owners sending or receiving payments digitally from 67 per cent to 76 per cent globally, and in the developing world from 57 percent to 70 per cent.

â€œThe Global Findex shows great progress for financial access–and also great opportunities for policymakers and the private sector to increase usage and to expand inclusion among women, farmers and the poor,â€ the United Nations Secretary-Generalâ€™s Special Advocate for Inclusive Finance for Development, Queen MÃ¡xima of the Netherlands said. â€œDigital financial services were the key to our recent progress and will continue to be essential as we seek to achieve universal financial inclusion,â€ she added.

Globally, 1.7 billion adults have remained unbanked, yet two-thirds of them own a mobile phone that could help them access financial services, the report noted.

Digital technology could take advantage of existing cash transactions to bring people into the financial system, the report stated. 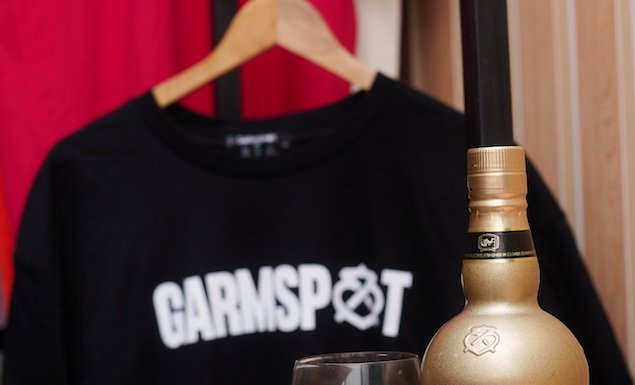