The Nasarawa State chapter of Christian Association of Nigeria (CAN) has said the sustained attacks and killing of Tiv people by suspected armed herdsmen was a threat to the entire Christian community in the state.

The state Chairman of the association, Bishop Joseph Masin, stated this at a press conference in Lafia, noting that the church was saddened with the targeted killings of the Tiv people in the southern parts of the state.

He lamented that the attacks which have continued unabated has led to the destruction of many lives and property in the affected communities, stressing that the 78 casualties reported in the media was an understatement as more corpses were still being recovered.

He said: â€œWe understand from those who fled the zone that many Tiv people have been trapped along Jangwa-Agwatashi road. It is noted that the killings are still ongoing and that the presence of the handful security men has not been felt.â€

While calling on the state and federal governments to urgently arrest the situation and stop the mayhem, the CAN chairman demanded the arrest and prosecution of the perpetrators.

occurrence, knowing fully that the security and welfare of the people

shall be the primary responsibility of government,â€ Masin maintained. 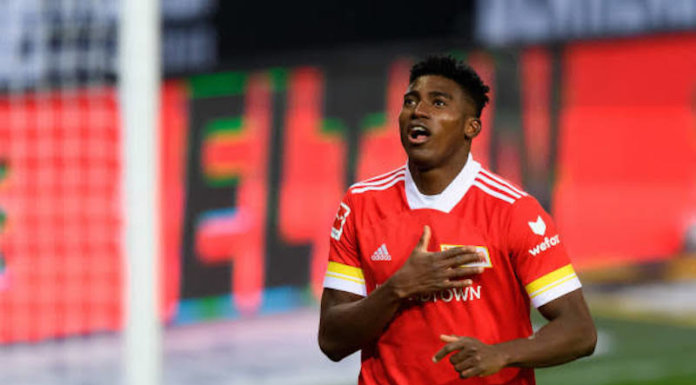