The Federal High Court, Abuja on Tuesday adjourned till June 5 to deliver judgment on a suit requesting the Central Bank of Nigeria (CBN) to disclose the cost of President Muhammadu Buhariâ€™s foreign treatment in London.

Justice John Tsoho fixed the date for judgment after the counsel to parties adopted their written addresses as part of the final argument.

The Incorporated Trustees of Advocacy for Societal Rights Advancement and Development Initiative (ASRADI) led by its Executive Director, Adeolu Oyinlola, had approached the Federal High Court for an order to compel the CBN and its governor to provide information on the amount released for Buhariâ€™s medical treatment in London and the amount paid on behalf of the Nigerian government as parking fees for keeping the presidential aircraft and crew in the UK while the presidentâ€™s treatment lasted.

Respondents in the suit are the CBN, its governor, Godwin Emefiele, and the Attorney General of the Federation (AGF).

The applicant in the suit with number FHC/ABJ/CS/1142/2017 wants the court to declare that the refusal of the respondents to provide the information requested in his letter dated 19th October, 2017, â€œamounted to a wrongful denial of information and is a flagrant violation of the provisions of the Freedom of Information (FoI) Act 2011.â€

When the matter came up Tuesday, ASRADI lawyer, Chukwuwinke Okafor, urged the court to dismiss the notice of preliminary objection filed by the third defendant (AGF) claiming that the suit was properly brought before the court.

Responding to the submission of the first and second respondents that his letter has been forwarded to the office of the Chief of Staff to President Buhari for necessary action, the applicant told the court that the letter forwarded to the presidency was one dated 29th August, 2017 and not the one before the court dated 19th October, 2017.

He further claimed that the processes filed by the 1st and 2nd respondents were filed out of time and since they did not seek the leave of the court to regularize the processes, the processes are incompetent and should be disregarded.

Okafor therefore urged the court to strike out the processes of the first and second respondents and grant the reliefs sought in the motion.

Responding, counsel to the first and second respondents, Babafemi Durojaiye, who denied filing out of time, told the court that they were served on February 8, 2018 and they filed in their response on February 2018.

Durojaiye further told the court that what he reacted to in their counter affidavit was the applicant’s letter dated October 19, 2017 and not that of August 29, 2017 as claimed by the applicant.

According to him, there is no difference between the applicantâ€™s letters of August 29 and October 19. While stating that there may have been some mistake somewhere, the lawyer, insisted that what was sent to the chief of staff to the president was the letter of October 19, 2017.

Durojaiye further told the court that the applicant in his claim contravened Section 136 of the Evidence Act, noting that though President Buhari was out of the country for 103 days, the applicant did not show any evidence that the presidentâ€™s aircraft was parked at the Stansted Airport in the United Kingdom while President Buhariâ€™s medical treatment lasted.

He urged the court to grant the applications of the first and second respondents, vacate the order of the court given on December 13, 2017 and strike out the matter in its entirety.

While claiming that the applicant failed to disclose any cause of action against the third respondent, Amegor urged the court to dismiss the suit or strike out the name of the AGF.

Justice Tsoho, after listening to submissions of the counsel to the parties in the matter, adjourned to June 5, 2018 for judgment. 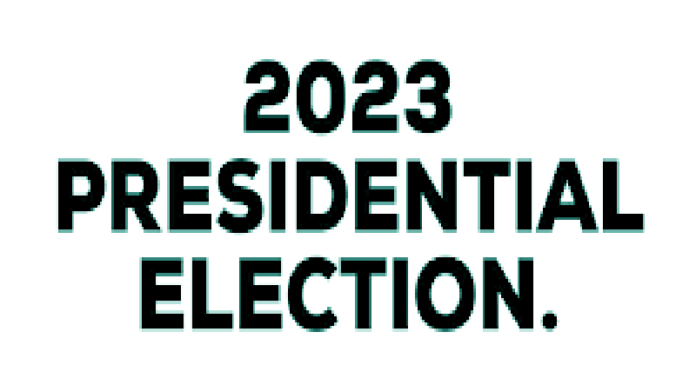