A Federal High Court in Lagos has fixed May 14, 2018, to hear the preliminary objection filed by First Bank of Nigeria Limited challenging the contempt proceedings brought against the bank and its Chairman, Mrs. Ibukun Awosika, by 10 indigenes of Ogoni community in Rivers State.

The presiding judge, Justice Ibrahim Buba, fixed the date after listening to counsel to Ogoni community, Mr. R. A. Lawal-Rabana (SAN), and counsel to the bank, Chief Wole Olanipekun (SAN).

When the case came up yesterday, Lawal-Rabana expressed surprise that the second and third respondents, First Bank and Awosika (contemnors), were absent in court despite their knowledge that the case would come up before the court.
He stated that their absence was contrary to the application before the court.

Lawal-Rabana said: â€œI have observed that the 2nd and 3rd contemnors are not in court. By the nature of this application and proceedings, they are bound to be in court because they were summoned to be in court to show cause why they will not be charged for contempt.

â€œWe are challenging the non-compliance with the rule of the court, and conditions precedent and jurisdiction of the court. It is therefore necessary to call on the court before taking any further steps.

â€œMy learned friend said contempt is quasi criminal, even in criminal proceedings where an accused is challenging the jurisdiction of the court, he does not need to appear until when the application is taken and determined.â€

But Lawal-Rabana told the court that there was a distinction between the proceedings and criminal trial.
He said the contemnors are in contempt proceedings, which is different to where their plea would be taken.

Delivering a bench ruling on the submissions of both parties on the non-appearance of the alleged contemnors, Justice Buba ruled that since the respondents have filed a preliminary objection to the applicantsâ€™ suit, especially an application challenging the courtâ€™s jurisdiction, the order for the presence of alleged contemnors would not be necessary until their application is taking and decided.
Consequently, the judge adjourned the matter till May 14 for hearing of respondentsâ€™ preliminary objection and other applications in the matter.

The contempt proceedings emanated due to the refusal of First Bank to the N17billion it guaranteed to pay on behalf of Shell Petroleum Development Company (SPDC) of Nigeria Limited.

After listening to the submissions of the parties in the suit, Justice Buba in his judgment in 2010, awarded N17 billion to the representatives of the Ogoni people.

The court equally granted the Ogoni chiefs 25 per cent interest charge on the principal sum of about N17 billion.
SPDC then appealed against the judgment and applied for a stay of execution of the judgment pending the appeal.

As a condition for granting the stay of execution, the court required Shellâ€™s banker, First Bank, to provide a guarantee of the judgment sum.

This condition was complied with, but Shellâ€™s appeal failed at the Court of Appeal on technical grounds, ostensibly because it filed its processes out of time and without regularising them. 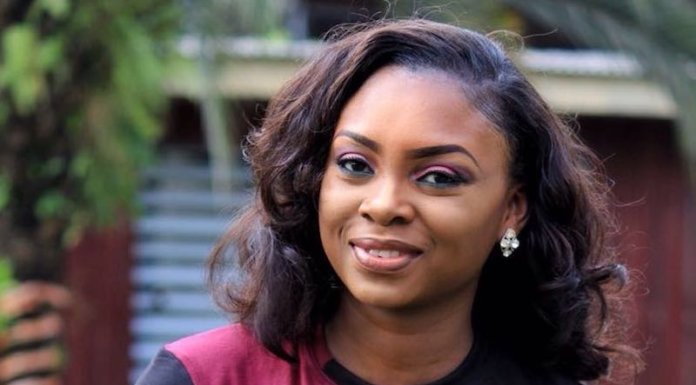