Adibe Emenyonu in Benin City
The Edo State Police Command on Tuesday paraded a notorious herdsman, named Muritala Umaru, who has been to prison several times for kidnapping activities.

The suspect confessed he andÂ his gang members have made over N100 million from kidnapping activities.
Recovered from him an AK47 rifle with breech number KO340119 and 10 rounds of 7.62mm ammunition.

Umaru who said he began kidnapping activitives four years ago in Okenne, Kogi State and has participated in several other kidnappings across Edo State, disclosed that he has some cattle and that his gang has 10 AK47 rifles with which they carried out kidnapping operations.
He said it was somebody he described as a â€˜Chiefâ€™ from one Edo community that used to give them identity of their victims.

His words: â€œI am married. I stay in Auchi but I was born in Lokoja. I am into kidnapping. I have been into kidnapping for four years. I started in Lokoja. I have kidnapped over 50 persons. We kidnapped them when they are travelling. There is one man that used to give us target. I collected N3 million in our last work. It is my oga that kill people. He had killed many people. We operate in Auchi, Ekpoma, Okenne and other places.

State Police Commissioner, Babatunde Kokumo, described him as a kidnapper who disguised as a herdsman.
â€œThe man has been in an out of prison. He has kidnapped in Edo and other states. The prison official he kidnapped identified him.â€

Meanwhile, a welder who was on Monday rescued from kidnappers den at Afuze in Owan East Local Government, Mr. Idirisu Mohammed, has identified a herdsman, Abubakar Ilyasu as one of his abductors.
Idirisu said Abubakar sent by his abductors to go and buy food for them from town while they remained in the bush.
He said he was rescued before Abubakar returned.

According to him, â€œI am 51 years old. I am a farmer and a welder. On Monday morning, I was taking my workers to the farm. At Warrake road near Afuze, I saw herdsmen came out of the bush. They had guns. They collected our phones and use cutlass to beat us. They took us to the bush. It was vigilance group, hunters and police that rescued me. They ran away and abandoned me when the rescued team shot at them.
â€œThis one that was nabbed was sent to buy food. Before he came, the rescued team has arrived and the food was with him.â€
Abubakar said he left his cattle to buy food when he was arrested. 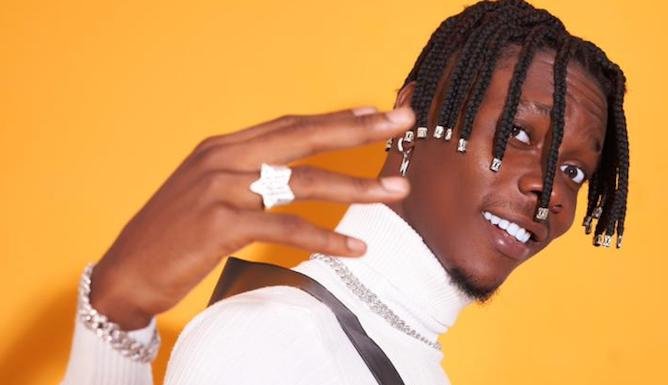