Their active hearts had lost their wind; their fireâ€™s extinct and like the immortal dead, the Onyeador sisters, and their only brother, had departed this world. Now all roads lead to yonder for the beautiful sisters and shining beacons of the Lagos high society. The sisters were Stella, Angela and Ebele Onyeador. Ebele, the youngest of the siblings, died few months after her elder sister and late art and culture aficionado, Angela, died in mysterious circumstances.

No simple or ornamental tribute could capture an essence of Angelaâ€™s extraordinary appeal. Men were swayed by her beauty and poise, but her hold on women was even more phenomenal; she stoked intense feelings of gratitude and contentment in most people privileged enough to have made her acquaintance during years spell on earth.

Six years since her sad departure from the mortal world, memories of Angela assail her loved ones like a bittersweet gust of cold breeze after a discomforting heatstroke. Prior to Angelaâ€™s eventual answer of the call of Heaven, six years ago, some naysayers went to town with the news of the illness of this arts aficionado and elegant stallion, which arose shortly after the death of her elder sister, Stella, the wife of late Chief Odumegwu Ojukwu. So bad was the sickness that she was said to have been flown to India for comprehensive spiritual assistance as her ailment was said not to be a medical problem. After sometime, the â€˜doomsdayâ€™ rumour was completely debunked by Angela.

She stepped out in a grand style, but not for too long. She kept a low profile, until another story broke out on how she instituted a case against the Senate, Economic and Financial Crimes Commission and Nigeria Deposit Insurance Commission in her bid to restore the good name and integrity she had built for herself over the years. The Senate had listed Angela, a former director of the defunct Assurance Bank, among the people who incurred the bad debts that sent some of the formerly distressed banks to their early grave. In her own case, she was alleged to have taken a loan of N28million.

Miffed by the revelation, the public relations guru quickly went to town to clear the air, explaining that she had sorted out her debt. Angela promised to fight the battle with the last drop of her blood. She backed up her claims with documentary evidence and demanded a retraction and apology from the Senate and NDIC. When the public retraction and apology were not forthcoming, the former promoter of beauty pageant threatened to file a suit at the law court to address the anomaly. But nothing happened. Angela fell sick again. She slipped in and out of coma induced by her ill-health. As usual there were stories of betrayal by her friends and associates who until her sickness, benefitted from her immense connection. 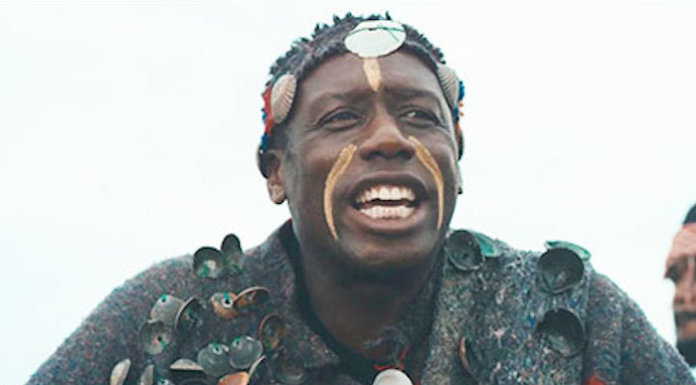