The federal government wednesday hinted that it had raised the N45 billion needed to clear the pension arrears of the defunct Nigerian Airways workers arrears.

The Minister of State for Aviation, Hadi Sirika, on behalf of the federal government, disclosed this in Abuja at the fourth Aviation Stakeholdersâ€™ Forum.

According to him, â€œThe delay in the payment is due to the Easter break that has halt the Senate from approving the payment till after the holiday.

â€œThe House of Representatives has passed the payment, the Senate says it will pass it after the Easter break. So there is no need to close down the economy of the country.â€

The unions decried the delay in the payment of N45 billion which they said was approved by the federal government 10 months ago for payment of pension and other entitlement of over 5,000 workers of the defunct Nigeria Airways. The ultimatum is expected to expire on April 2, 2018.

The workers have also petitioned the Senate President, Dr Bukola Saraki, pleading with him to intervene and quicken the release of N45billion approved by President Muhammadu Buhari for the payment of their entitlements.

The federal government in September approved the payment of N45 billion severance packages to former staff of the defunct Nigeria Airways and Sirika had disclosed that governments in the past decided just to liquidate Nigeria Airways without tending to the issue of the entitlements of the workers, adding that they have been struggling to get that paid.

Sirika, while speaking with journalists shortly after unveiling the transaction advisers for the industry, said: â€œWe came in and took it very seriously. Iâ€™m happy to announce that the president has approved N45 billion which has been confirmed to be the entitlements of these workers and Ministry of Finance has been instructed to pay the money.

â€œYou donâ€™t need to close the airspace in this hard times. We have been able to raise N45 billion to pay for the pension arrears own the workers, and that government was committed to the welfare of workers, immediately after the Easter break, we will begin the process of payment.â€ 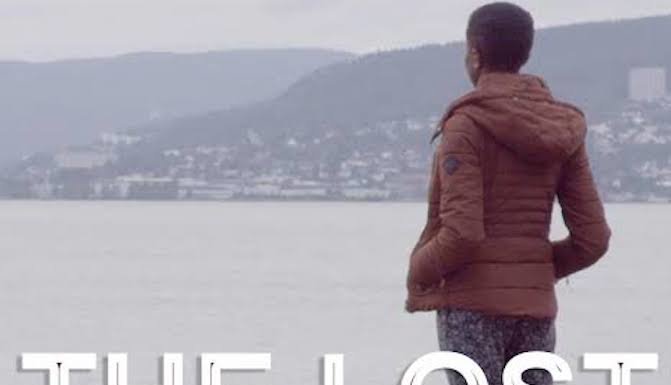