The 2018 CBN Junior Open Tennis Championship will kick off Monday April 2 at the National Stadium, Surulere and end on Saturday April 7 at the Lagos Lawn Tennis Club, Race Course.

The CBN Junior Championship which is, without doubt, the flagship of the Nigerian junior circuit will be featuring four categories – 10s, 12s, 14s & 16s – for boys and girls with players coming from all over the nation.

Director of the International Tennis Academy, organisers of the championship, Godwin Kienka, said entries started coming in before the dates were announced and the early rounds are taking place at the National Stadium because of logistics and traffic consideration as most of the players based in Lagos stay on the mainland.

“We can see a lot of enthusiasm and determination with the young players majorly because of the breakthrough young players like Marylove Edwards and Angel Mcleod made last year.

â€œEdwards, national 14 & under champion reached the final of the CBN Senior Championship and now has sponsorship to the foremost tennis academy in the USA to pursue a pro career. Mcleod, a quarter finalist in the same tournament, joined Edwards at the Nick Bollettieri Tennis Academy early this year,” Kienka explained.

The junior boys have also made tremendous progress with Christopher Bulus breaking into the senior top 10 before leaving for the USA this year. Five other 18s are also in the top 30 of the senior ranking.

“We hope that this years CBN Junior tournament will throw up a lot of exciting new talent as over 160 players have sent in entries for the championship.” Kienka added 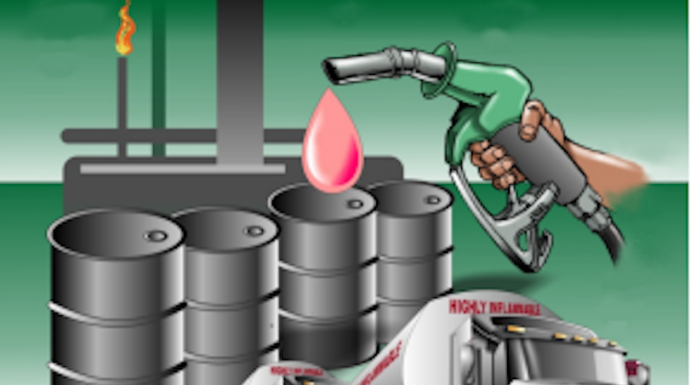