Yobe State Governor, Alhaji Ibrahim Gaidam, has credited partnership with the United Kingdom Department for International Development (DFID) as having a â€˜positive impactâ€™ on the governance system in the state, saying it has led to the adoption of a â€˜Result-Based Management (RBM) systemâ€™ which is guiding the stateâ€™s socio-economic reform agenda.

Gaidam spoke yesterday at the opening of a two-day workshop organised by the Bureau for Public Procurement in collaboration with DFID to sensitise officials in the executive, legislative and judiciary branches of the state government on Yobeâ€™s Procurement Law.

The governor said some of the reform of his administration included the institutionalisation of comprehensive Monitoring and Evaluation system (M&E) to track budget performance and the development of Medium-Term Sector Strategies (MTSS), Medium-Term Expenditure Framework (MTEF) and Medium-Term Fiscal Framework (MTFF) for financing various sector plans, adoption of budget classification and chart of accounts.

â€œAs part of the effort to internalise the lessons learnt through collaboration with DFIDâ€, the governor added, â€œour administration has made it mandatory for ministries, departments and agencies (MDAs) to conduct their activities in a transparent manner. This has checked the diversion of funds, misappropriation, revenue leakages, and misuse of public funds.â€

â€œThis implies that each ministry, department and agency as well as local government councils would have their procurement planning committees and tenders board.
â€œThis will ensure effective participation of all key stakeholders in the procurement process and enable them understand and internalise public procurement best practices,â€ he said.

Gaidam commended the Bureau for Public Procurement for organising the workshop, saying it would be a significant step in mapping out new strategies to curtail unnecessary expenditure in the conduct of government business especially as it relates to the award and execution of contracts.
The governor also lauded the DFID for helping Yobe to record greater successes in its governance reform effort. 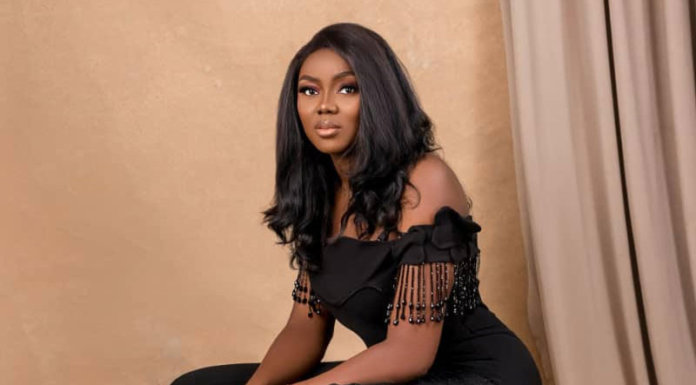