By Olawale AjimotokanÂ in Abuja

They were introduced to more advanced trainings and competitive activities that include Olympic-style sparring and Pomsae (forms) as well as to acquaint students with upcoming events.

It was the first time the schools will come together for a combined training since theÂ Korean Cultural Centre Nigeria in partnership with FCT Universal Basic Education Board in 2014 introduced Taekwondo in public schools in FCT.

The programme is intended to expand and cover more schools within FCT.

Â Abdulmalik, who boasted Nigeria will win a gold medal at Tokyo 2020 Olympics, said that they are considering holding a public school taekwondo tournament to enable the schools compete among one and others.

â€œThis programme was organised as most of them have not yet got the knowledge of how to use chest protector and are learning it. Taekwondo helps children build confidence, enhances discipline, sharpens mental alertness, enhances self-esteem, strengthens the mind and body and teaches self-defence. The whole essence of the program is to support grassroots sports and youth development in Nigeria and further strengthen the bilateral ties between the Republic of Korea and Nigeria and also make the coordinators to be part of the programme,â€Ãbdulmalik declared.

He said the success of the programme in the next four years will depend on the commitment of the coaches and ability to attract more stakeholders into assisting the development of taekwondo.

A teacher from LEA Primary School, Wuse 5 Zone 1, Mrs Rebecca Nweke, said 20 students from her school attended the training. She said taekwondo has a way of shaping studentsâ€™ character, to control their emotion and use the game for self-defence. 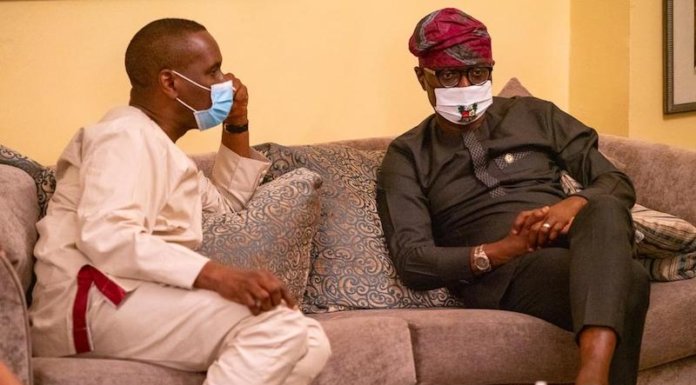