Some 900 million people could suffer from disabling hearing loss by 2050, according to new estimates released by the World Health Organisation on the occasion of World Hearing Day March 3.

Currently 466 million people worldwide suffer from disabling hearing loss, 34 million of whom are children. This is up from 360 million people five years ago.

The body says the main reasons for this increase is a growing ageing population and the persistence of risks the such as ear and vaccine-preventable infections like measles, mumps and rubella; the use of medicines that can harm hearing such as those used to treat drug-resistant tuberculosis and malaria; and exposure to loud sounds through personal audio devices and in entertainment venues and workplaces.

“Past trends and future projections predict a vast increase in the number of people with hearing loss,” says Director of the WHO Department for Management of Noncommunicable Diseases, Disability, Violence and Injury Prevention, Dr. Etienne Krug.

â€œUnless appropriate action is initiated, nearly one in 10 people could have disabling hearing loss by 2050. This will considerably affect their lives and pose a significant cost to health systems. Governments must act now to prevent this rise and ensure people with hearing loss can access the services and technologies they need,â€ he said.

Reacting to the report, the Medical Director of Phonics Hearing Centre in Ikoyi, Lagos and a member of WHO Expert Group on Hearing Loss, Dr. Bolajoko Olusanya, said: â€œThis is a unique opportunity to raise local awareness on the importance of hearing healthcare in Nigeria.â€

According to her, this underscores the urgent need for the National Ear Care Centre under Nigeriaâ€™s Federal Ministry of Health to step up impact nationwide.

According to WHO, â€œdisabling hearing loss affects people in many ways. It impacts on a person’s ability to communicate, socialise, learn, work and enjoy life, contributing to poverty, social isolation and feelings of loneliness. In older people in particular, hearing loss is linked to cognitive decline, increasing the risk of depression and dementia. Unaddressed hearing loss costs countries an estimated US$ 750 billion annually in direct health costs and loss of productivity.â€

The health body says overall, it is suggested that half of all cases of hearing loss can be prevented; in children, this figure is around 60 per cent.â€œThis includes by immunising children against infectious diseases; screening and treating children who suffer from chronic ear infections; promoting safe childbirth to minimise the risk of asphyxia and neonatal infections associated with hearing loss; avoiding the use of particular drugs harmful to hearing; controlling exposure to loud sounds in occupational and recreational settings; and raising awareness about healthy ear care practices through public health campaigns.â€

It noted that detecting and intervening early when people do have hearing loss helps to minimise the consequences, especially for children. Adding that this is achieved through screening programmes. â€œIn cases where hearing loss is unavoidable, it is vital to ensure access to appropriate and affordable assistive technologies such as hearing aids and surgically implanted electronic cochlear implants, and communication services like speech therapy, sign language and captioning,â€ WHO says. 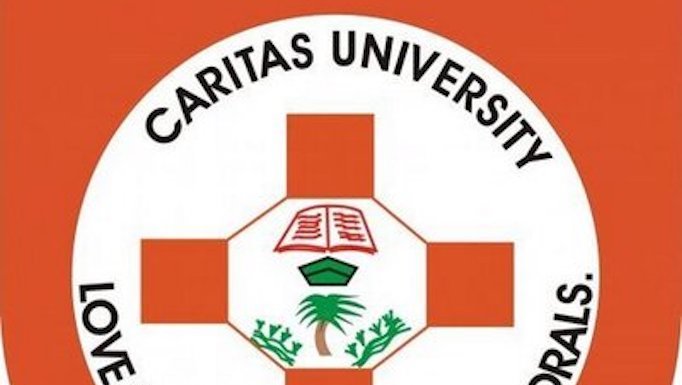