Home Sport Delta Principalâ€™s Cup: Okowa Applauds Zenith, Promises Bus for Next Winner
Share
WhatsApp
Facebook
Twitter
Email
Google+
Pinterest
Linkedin
ReddIt
Print
Tumblr
Telegram
StumbleUpon
VK
Digg
LINE
Viber
The Delta State Governor, Ifeanyi Okowa, has heaped praises on Zenith Bank, the sponsors of the state’s Principalsâ€™ Cup football competition for secondary schools after a successful completion of the second edition.
Marvel International School, Ughelli, emerged champions after defeating St. Paulâ€™s College, Ozoro 6-5 on penalties in the final. Full time ended 1-1.
The governor said the support from Zenith Bank had been immense as he also announced that next year’s winner would win a school bus as star prize.
He also announced the start of Headmasters Cup, with the winner also getting a school bus.
â€œThe future still holds a lot for students of Delta state,â€ he said.
â€œI must thank our sponsor Zenith Bank for what they have been doing because this is the second edition, we are very proud of Zenith Bank.
â€œI hope they will continue to help the state and hope by next year, the schools that qualified for the final will be camped together for some days before the game, so that they will be able to display more football prowess.
â€œLast year I said we need to go back to the grassroots and catch them young, so we are going to be having the Headmastersâ€™ Cup next which had already received approval.
â€œApart from the sum of N200,000 that will be giving to the best performers like the Most Valuable Player, Best Goalkeeper, Highest Goal Scorer, by the year 2019, the school that will win the final will go home with a bus and also the winner of the Headmastersâ€™ Cup.â€
Meanwhile, the MD/CEO of Zenith Bank, Peter Amangbo, who was ably represented by the Zonal Head, Asaba of the bank, Lucky Ighade, has assured of the bankâ€™s commitment to the completion.
The MD gave kudos to the finalists as he described all of them as winners having gone from the preliminary stage to the final.
Â
Â 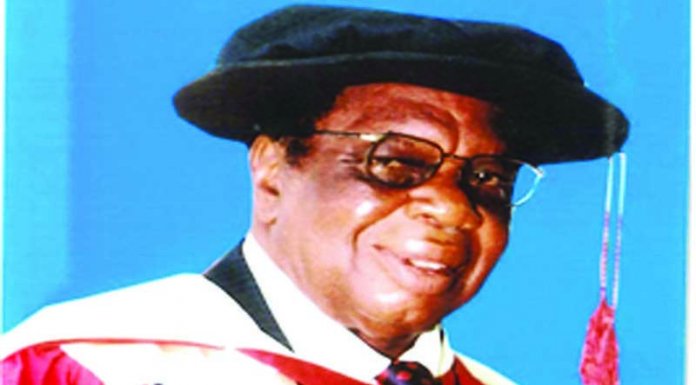