Senator Iroegbu in Abuja
The Kogi State political leaders of thought, including some serving senators, House of Representatives members and activists from the state, said yesterday that they had formed a coalition known as â€˜Save Kogi Projectâ€™ (SKP) to ensure the impeachment of Governor Yahaya Bello.

Led by Senator Dino Melaye, the group, which claimed that its membership cuts across all the political parties, civil society organisations and other professional groups, said it was formed also to address what they called â€˜â€™prevailing adverse social, political and economic issuesâ€™â€™ bedeviling the state.
Some other political leaders present at the conference included Senator Muhammed Ohiare, Senator Atai Aidoko, Dr. Arome Salifu, Kabir Tijani, Hon. Tom Ohikeru, among others.

The Director General of the group, Friday Sani, at a press conference yesterday in Abuja said that the state under the current administration had come to â€œa messy situation, saying the government has become â€œdirectionless, aimless and lack commitmentâ€™â€™ to the people and the future of the development of the state.
The group added: â€œGovernor Bello of Kogi State is just simply failing on his noble responsibility; and his anti-peoples conduct in Kogi State must be addressed and corrected for the future benefit of our people. The Save Kogi Project is therefore a child of circumstance. It is devoid of political party sentiment, tribal and religious differences.â€

Also speaking, Chairman of the Board of Trustees (BOT) and Senator representing Kogi west, Melaye, accused the leadership of APC of supporting illegality of Governor Bello.
â€œIt is sad to note that instead of carrying out developmental projects in Kogi State, the governor has been parading and using the name of the President of Federal Republic of Nigeria, thinking the name of the president is a special immunity,â€™â€™ Melaye added.

â€œThe name of Buhari is not, will not and can never be immunity for any governor. It is sad that he doesnâ€™t even know who Buhari is. â€œPresident Buhari will not support, killings, stealing, and when the time for prosecution comes, I want to believe that his lawyers will use the name of Buhari to defend himself in the court.
â€œBut I want to say that the President of Federal Republic of Nigeria and indeed the leadership of the APC that have kept mute on all the negative wicked manifestations of Bello are the ones that are fuelling crisis in Kogi State.

â€œThe party has shown that there is no discipline in the APC. The life of a member of APC, a senator of the Federal Republic of Nigeria was attempted twice, there was no statement by the President of the Federal Republic of Nigeria, all the leadership of APC on this matter.â€
According to Melaye, who have been having a running battle with the governor, â€œWe have never had it so bad; we had never had so terrible in the history of Kogi State when they have not even built any project. 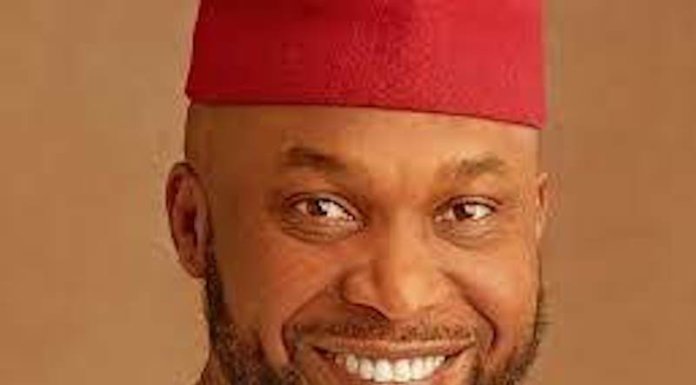