The development according to the Secretary, Transportation Secretariat, Comrade Kayode Opeifa was hindering the Secretariatâ€™s efforts in traffic and security planning in the Territory.

It directed all motorists in the territory especially those whose data were not captured in the Directorate of Road Traffic Services (DRTS) database by the secretariat to urgently revalidate their vehicle documents with the Directorate.

A statement by the Assistant Director, Information Transportation, Secretariat, Ifeanyi Ughamadu, advised those wishing to revalidate their documents or renew their vehicle particulars to do so in any of the Directorateâ€™s registration centres located at Mabushi, Gwagwalada, Kugbo, Area One, Federal Secretariat, Kuje, Vehicle Inspection Centre (ONEX), Kubwa Road, Nyanya and Lugbe.

Towards ensuring compliance with this directive, secure the roadways, enhance traffic and transportation planning, the Secretary stated that Transportation Secretariat will from Monday, February 26 begin total inspection and enforcement of FCT Motor Vehicle and Licensing Administration Laws through â€˜Operation Giraffeâ€™ to enhance safety and security on FCT roads and high ways. 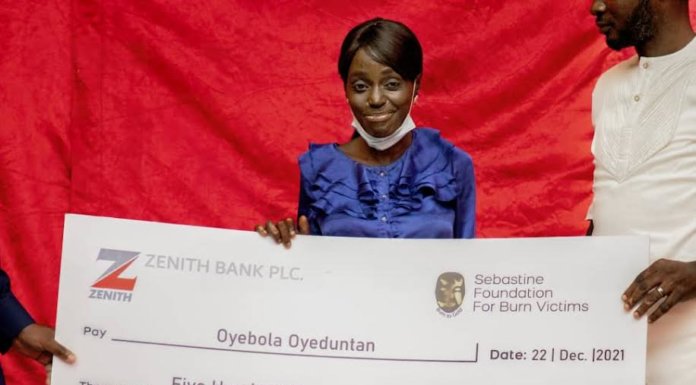