The Nigerian National Petroleum Corporation (NNPC) wednesday said it had arrested and charged a number of petrol marketers and black market operators to court for allegedly sabotaging its efforts to bring to an end the scarcity of petrol in the Federal Capital Territory (FCT) Abuja.

It said in a statement from its Group General Manager, Public Affairs, Mr. Ndu Ughamadu, in Abuja, said two managers of an indigenous petrol station were arrested as well as some black market operators by its special task force set up to monitor the services of petrol stations within the period of the scarcity.

According to it, the arrests and subsequent charge of the petrol hawkers to court were part of its efforts to sanitise the fuel supply and distribution system.

It added that this was also to eliminate the queues, and that it has stepped up the arrest and prosecution of erring marketers and fuel hawkers across the country.

â€œThe NNPC special task force on filling stations monitoring has made a series of arrests including two filling station managers who diverted 66,000 litres of petrol and six illegal hawkers of petrol in Abuja.

â€œThe two managers of Azman filling stations in Nyanya and Kuje, two suburbs of Abuja, were arrested after close monitoring by the team for diverting trucks of petrol meant for their stations to unknown destinations. They have been handed over to the Nigeria Security and Civil Defence Corps for prosecution,â€ said the statement from Ughamadu.

He further explained: â€œIn addition to prosecution, the filling stations would pay a N250 fine for each litre of petrol diverted. The task force has also arrested six persons in the Central Business District, Abuja, for hawking petrol in jerry-cans.

â€œThree of the arrested persons â€“ Samila Umar, Atlahim Abdullahi and Bashir Sani â€“ were charged and prosecuted at the Area Court, Gudu, where Justice Sidi Bello sentenced them to two-month imprisonment or a N2,000 fine which they promptly paid. The other three who were arrested yesterday are expected to be charged today.â€

Despite the corporationâ€™s reported efforts at clearing the elongated queues of vehicles at petrol service stations in the city, THISDAY however observed that the situation has not improved. Stations visited across the different districts of Abuja have either remained shut and not operating or, they have so much queue to deal with.

In Maitama, the Forte Oil stations along the Herbert Macaulay Way, and opposite the Transcorp Hilton, were seen selling with long queues, while the Conoil and Total stations opposite the corporate headquarters of NNPC also had long queues.

Along the Kubwa Expressway, the stations there, like the NNPC Retail, had products but with long queues as well. 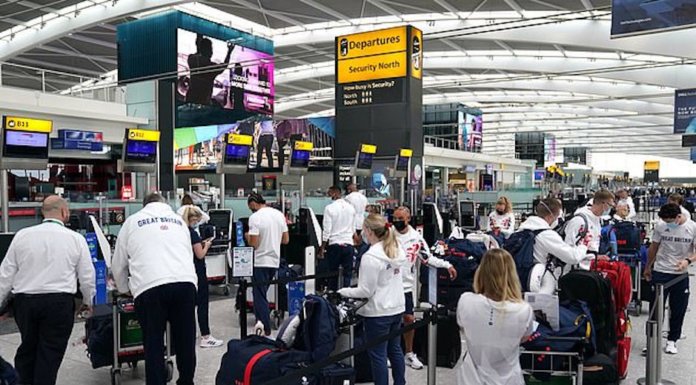