Following the viral video of an alleged attack by herdsmen along the Lagos/Ibadan Expressway, the Lagos State Police Command wednesday debunked the claims.

In a statement made available to THISDAY by the state Police Public Relations Officer, SP Chike Oti, the command described the story as falsehood.

The statement reads; “The attention of the Lagos State Police Command has been drawn to audio messages,
pictures and text messages making rounds on the social media platforms especially on whatsapp, about herdsmen attacking people along Lagos/Ibadan expressway.

“The Lagos State Police Command hereby debunks the story as false, baseless and a calculated attempt to destroy the peaceful co- existence among different tribes in the state as nothing of such happened along that axis.

“The Commissioner of Police Lagos State, CP Imohimi Edgal, wishes to use this medium to warn those who use the social media space to spread rumours capable of breaching the peace and harmonious existence in the state, to desist from such act or be prepared to face the consequences of their actions.

“He urged the members of the public to go about their lawful endeavours and ignore the rumour as they are generated by mischievous elements who have the intention of disturbing the peace of Lagos state.

“The Lagos State Police Command hereby assures Lagosians of its continued resolve to keep Lagos state safe at all times.

“The command also urges members of the public to key into the Community Policing platform provided by the state Commissioner of Police as directed by the Inspector General of Police.” 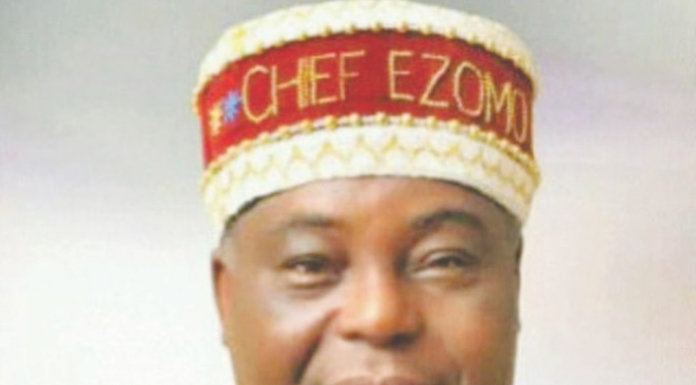