The Association of Nigerian Exporters (ANE) has called for the establishment of modular refineries in the nationâ€™s oil and gas free zones. Speaking during a courtesy call on the managing director of the Oil and Gas Free Zones Authority (OGFZA), Mr. Umana Okon Umana, in Abuja, the president of ANE, Chief Sunny Jackson Udoh explained that locating modular refineries in the oil and gas free zones would cut cost of such investments because of the regime of incentives that exempts free zone enterprises from import duties and other forms of taxation.

Udoh advised the federal government to appoint OGFZA the â€œlead agency for the establishment of the modular refineries in the oil producing areas to replace the â€œillegal refineries,â€ further adding that they should be modelled on the US export-oriented refineries to produce special products such as aviation fuel and industrial raw materials.

He said the advocated policy on modular refineries should go together with the establishment of oil and gas free zones in all oil producing states as a means of diversifying the economy.
The exporters association also called on the federal government to allow OGFZA to benefit from the 7% import surcharge fund set aside for port-based agencies of government.

Recalling that the Presidency in 2006 approved the inclusion of OGFZA in the sharing of the import surcharge fund following the recommendation of the National Council on Commerce, the ANE president, Udoh, said the income would enable OGFZA to provide facilities in the free zones to enhance the ease of doing business.
He commended the federal government on the policy that allows goods manufactured in the free zones to be exported into the Nigerian Customs Territory, irrespective of whether such goods are on the import prohibition list.

The ANE president also commended the leadership of OGFZA on positive changes in the free zones such as review of excessive tariffs; licensing of a new oil and gas free zone developer; the drive to facilitate the birth of new free zones to generate more jobs; and collaboration between OGFZA and the Nigerian Content Development and Monitoring Board to ensure higher level of value addition in free zone manufacturing processes.
The association made a couple of other advocacies, including suggestions that the Federal Government should set up a â€œdedicated statutory fundâ€ for OGFZA to finance infrastructure development in the free zones.

They called for ANE-OGFZA collaboration in the promotion of investment roadshows, and expressed support for the ongoing process to amend the OGFZA law.
The managing director of OGFZA Umana, expressed appreciation to the ANE for â€œthe patriotic support of the programmes and policies of the Federal Government with regard to the attraction of FDI,â€ which he said, is at the core of the mandate of OGFZA.

Umana said his management decided to review charges in the free zones to prevent erosion of incentives provided by law for investors, and to provide a level-playing field for all licensees in the free zones. He said similar patriotic intention informed the support of his management for the amendment of the principal law of the Authority to remove areas of ambiguity that tended to promote confusion and conflicts with sister agencies and reduce its effectiveness as a regulator.

He expressed support for ANEâ€™s call for a fund dedicated to infrastructure development in the free zones, adding, â€œWe should provide amenities that investors would benefit from when they come.â€ He lauded the ANE leadership for its â€œsupport of government efforts to restructure the economy and generate more exports, particularly in agriculture,â€ and said OGFZA was looking forward to working more closely with ANE in the years ahead. 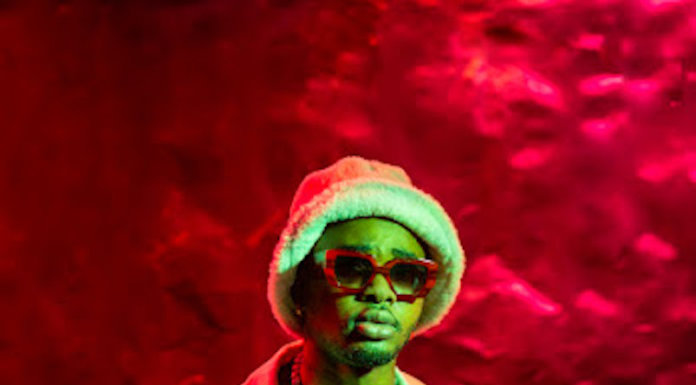