Maturing treasury bills valued at a total of N32.23 billion is expected to hit the market this week.

Owing to this, the interbank lending rate has been projected to maintain stability this week in anticipation of the inflows.

In the just concluded week, the naira/dollarexchange rate steadied week-on-week at the at both the bureau de change and parallel market segments at N361 to a dollar and N364 to a dollarrespectively.
The local currency however depreciated week-to-date by 0.30 per cent to N331 to a dollar at the interbank market (NIFEX) on the back of increased foreign exchange demand.

Similarly, the naira lost at the I&E foreign exchangewindow by 11 kobo to close at N360.65 to a dollar as at Thursday. These were despite injections by the CBN worth $210 million into the foreign exchange market of which $100 million was allocated to wholesale (SMIS), $55 million was allocated to small and medium scale enterprises and $55 million was sold for invisibles. Meanwhile, a report by Cowry Assets Management Limited showed that dated forward contracts at the interbank OTC segment appreciated amid sustained increase in the foreign exchange reserves â€“ available data showed external reserves increased month-to-date by 2.08 per cent to $34.53 billion as at Friday, November 24, 2017.

Also, the 1-month, 2-month, 3-month and 6-month contracts appreciated week-on-week by 0.12 per cent, 0.21 per cent, 0.33 per cent and 0.50 per centto close at N364.75/$, N369.82/$, N375.26/$and N394.41/$ respectively.
â€œThis week, we retain our stable outlook for the exchange rate amid sustained stability in global crude oil prices which should result in further build-up in foreign reserves as well as CBNâ€™s continued intervention in the various segments of the interbank foreign exchange market,â€ analysts at Cowry Assets added.

The Governor of the Central Bank of Nigeria (CBN), Mr. Godwin Emefiele last week affirmed that with the Nigerian economy exiting the recession, following a number of policy responses, the worst days were clearly behind the country. Emefiele noted that based on analyses and understanding of the developments which confronted the country, the central bank took a number of measures, many of which were at the time vigorously criticised, but which helped the economy out of the recession.

Tracing the economic recession to the significant and persistent drop in commodity prices that affected the economy adversely, Emefiele said the resultant effect was depressed GDP growth, rising inflation, depreciation of the exchange rate, as well as depletion of the countryâ€™s foreign exchange (FX) reserves, and the decline in average FX inflows.

Emefiele, who delivered the 47th convocation lecture of the University of Nigeria, Nsukka (UNN), pointed out that the vulnerabilities of Nigeria to the global shocks were amplified because of the nationâ€™s over-reliance on the oil sector for FX revenue and for government finances.

â€œEven at the height of high oil prices, rather than save, we drained our buffers through an excessive dependence on imports, most of which could be produced locally.

â€œBased on our analyses and understanding of these developments, the Bank took a number of measures many of which were at the time vigorously criticised,â€ he said.

The CBN governor noted that in the realm of monetary policies, the CBN embarked on a cycle of policy tightening to rein in inflation, using the Monetary Policy Rate (MPR) and Open Market Operations (OMO). 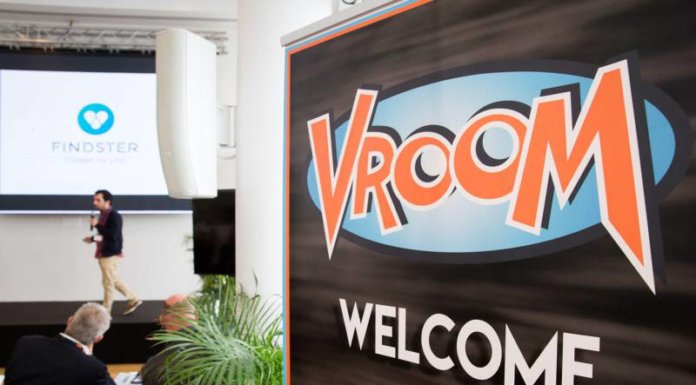