The inauguration of the sub-station by the Minister of Power, Works and Housing, Mr. Babatunde Fashola is coming as the distribution company was ranked the best among the 11 distribution companies in the third quarter 2017 by the Nigerian Electricity Regulatory Commission (NERC).

Speaking at the recent inauguration ceremony, the Managing Director of BEDC, Mrs. Funke Osibodu said progress had been recorded through improved power supply to Asaba and neighboring communities including Ibusa and Ogwashi â€“Uku, which have been recently energised to the national grid.

She said that the commissioning of the Asaba sub-station was a major breakthrough that will improve power supply to industries, industrial clusters and commercial areas (through the construction of dedicated line to guarantee more hours of power supply) as well as residential communities.

In his remarks, Fashola said that the present administration is committed to improving power generation and distribution in the country, explaining that a lot of efforts were being put in to that effect.
He lauded the Delta State Government for partnering with BEDC to ensure sustainable power in the state. The minister noted that the progress made in power generation in the country was due to peace recorded in the Niger Delta, stressing that for the first time both Hydro and gas worked without interruption hence the improvement in power generally across the country.

In her opening remarks, Osibodu lauded the planned creation of a Special Anti â€“Electricity Vandalism squad by the Inspector General of police to protect electricity assets and reduce vandalism and theft, thereby improving service delivery in the sector.

The Minister noted the progress towards incremental power in the country, with the performance improvements in Transmission Company of Nigeria, including the completion of transmission capacity expansion in Zaria and Funtua to improve transmission capacity in the country. He also announced the installation of 40MVA mobile transformers in Auchi to be completed soon and an agreement with Delta State government, Agip Okpai and communities to install a 330/132Kv substation at Kwale. 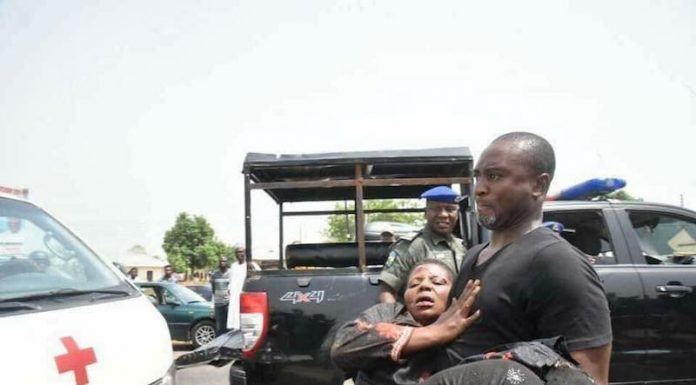