Peace Obi
As part of efforts to increase residentsâ€™ access to its ongoing free coding programme, the Lagos State Government has announced the commencement of CodeLagos out-of-school centres.
The programme, which was originally designed to accommodate students in primary and secondary schools in the state, is aimed at educating Lagos State residents for the future of work by teaching them to write codes and creatively solve problems.

CodeLagos is set to position the state as the technology frontier in Africa by training one million Lagos residents to code.

In a statement, the Special Assistant to the Governor on Education, Mr. Obafela Bank-Olemoh said the new classes commenced on November 13 and are running in four centres: Herbert Macaulay Library, Yaba; Ilupeju Public Library; Isolo Public Library; and Onikan Youth Centre, Lagos Island. Four classes will hold daily from 8:30am to 4pm in these centres.

Bank-Olemoh stated that Governor Akinwunmi Ambode gave the ministry of education a clear mandate to prepare Lagosians for the economy of the future which is going to be technology driven. â€œCodeLagos was initiated as a response to that.â€

He explained that the CodeLagos Out-of-school programme will provide access to coding education for interested Lagosians aged 16 and above, who are currently not in any primary or secondary school in the state.

â€œThe classes will run for six weeks, Mondays through Fridays, one hour 30 minutes per class. The classes will cover web development and fundamentals of Java and Python.â€

The CodeLagos project initially kicked off with its pilot phase in July rolling out in primary and secondary schools in the state, including public and private schools. Currently, the programme has been expanded and is running in about 150 schools.
By January 2018, the programme would have expanded to a minimum of 500 schools across the state, while the out-of-school programme will expand to all public libraries and selected community centres in the state. 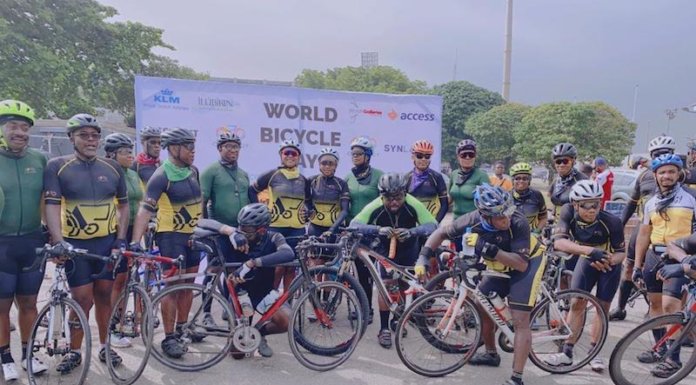