A legal action has been initiated against the Akwa Ibom State Government over the take-over of Christian Secondary School, Etoi in Uyo Local Government Area without payment of compensation to the proprietor about 30 years of assuming ownership and administration.

The plaintiffs are demanding from the defendants the payment of about N1.6 billion interest on arrears of the unpaid compensation for the take-over of the school.

The school was reportedly established as a private school in 1972, but the then Cross River State Government in 1977 compulsorily acquired and took over the ownership, management and operation of the school without the payment of compensation to the owner, Mr. John James Ebong.

Negotiations between the proprietor and then state government towards the payment of the compensation was said to have been slowed and could not continue when the owner took ill until the creation of Akwa Ibom State in 1987 when the school with several other assets was transferred to the Akwa Ibom State Government.

The illness of the proprietor was said to have continued till he died on June 9, 2016 at which point negotiations had still not been concluded regarding payment of the compensation for the school.

After his death, his children took over the negotiations and the demand for the payment; regrettably, despite several documented correspondences the compensation has still not been paid which necessitated the court action.

The suit dated November 3, 2017 is instituted in an Uyo High Court by Barrister Ndifereke Akpan of Star Attorneys leading a team of seven lawyers.

The claimant in the suit is Mr. Utibe Okon Akpaninyang, the lawful holder of power of attorney on behalf of the five children of the school proprietor, Samuel, Ekong, Moses Blessing and Peace.

The counsel to the plaintiffs is seeking a declaration that his clients were entitled under section 13(5) of Education Law, CAP 44 to be paid adequate compensation for the acquisition, taking and operation of the school.

He is also seeking an order mandating the state government (defendant 2) to immediately pay to the plaintiffs over N431 million being fair and reasonable compensation for the said acquisition of the school.

Also, the plaintiffs are demanding about N1.6 billion being interest on arears of the unpaid compensation for the acquisition, take over and management of the school in the last 30 years.

Alternatively, the plaintiffs are seeking a declaration to re-possess the school as the defendant has failed to pay compensation for its acquisition, take over and operation of the school.

Furthermore, the plaintiffs are seeking an order to compel the WAEC and NECO being third and fourth defendants respectively to withdraw the status of â€˜examination centreâ€™ accorded the school until the case is determined in court.

The case now before, Justice Winifred Effiong is scheduled to come up on December 22, 2017 for mention. 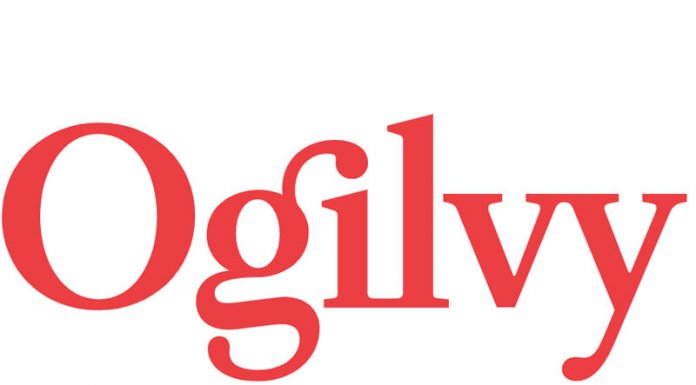