The federal governmentâ€™s economic diversification agenda got a boost yesterday as the Nigerian Export Promotion Council (NEPC) and the International Trade Centre (ITC) commenced a two-day workshop for women entrepreneurs aimed at implementing the SheTrade initiatives.

Awolowo, who was represented by Director, Export Development and Incentives, Mr. George Enyiekpon, also underlined that research shows that women are largely the driving force behind the global economy, controlling over 65% of global consumer spendings. 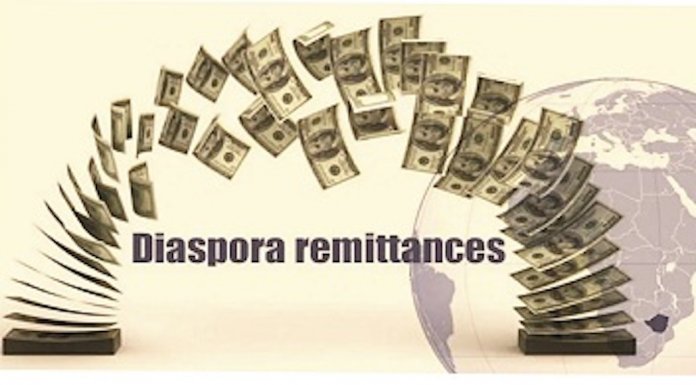