The handling of the sale process of 9mobile by Barclays Africa, the financial advisers, has come attack from the Central Bank of Nigeria (CBN) and the Nigeria Communications Commission (NCC).

In a joint letter to Guaranty Trust Bank (GTBank), which is the facility agent for the 9mobile syndicated loan, Umar Danbatta, the Executive Vice-Chairman of NCC, and Godwin Emefiele, the Governor of CBN, expressed displeasure with the â€œunwillingness of Barclays Africaâ€ to follow due process in the bid.

In the letter, dated November 4, 2017, the two regulators said they made it clear from the outset that the sale process must be â€œtransparent and fair, with the financial and technical capabilities of the final bidders without question.â€
They said they now have â€œserious concernsâ€ since the appointment of Barclays Africa as financial advisers.

â€œThey have repeatedly exhibited signs of opacity in the sale process for 9mobile. Given the overriding public interest in the company and the need for transparency, we advised that Barclays advertise the call for â€˜expression of interestâ€™. Barclays declined, insisting instead that the company being a private one, should not be taken through a public sale,â€ they wrote.

â€œThis lack of a transparent process has proven to be selective and arbitrary, leading to allegations that the process is being teleguided to a rigged and predetermined outcome. The CBN and the NCC will not fold their arms and allow this to materialise.â€

Danbatta and Emefiele, according t The Cable, said they had received reports and petitions from various stakeholders, including some bidders, which have further heightened their concerns â€” but their suggestions to the board of 9mobile and Barclays on how to restore credibility to the process have been ignored.
The CBN and NCC then directed that all steps and decisions taken by the financial advisers as well as other advisers from the end of â€œexpression of interestâ€ must be communicated to CBN and NCC, who will have to approve in writing.
They also directed that the final bid process must be â€œopen and transparentâ€ in line with international best practices.
Danbatta and Emefiele said the December 31, 2017 deadline for the handover of 9mobile to the preferred bidders â€œremains sacrosanctâ€.

The company formerly knows as Etisalat Nigeria changed its brand name to 9Mobile in July after the Mubadala Group, the major investor from the United Arab Emirates, pulled out of Nigeriaâ€™s fourth largest mobile operator following a N541 billion debt.
The debt is owed to a consortium of 10 banks, with GTBank acting as the facility agent.
The sale of 9mobile, with 21 million subscribers, is expected to bring in the needed capital to restore it to good health. 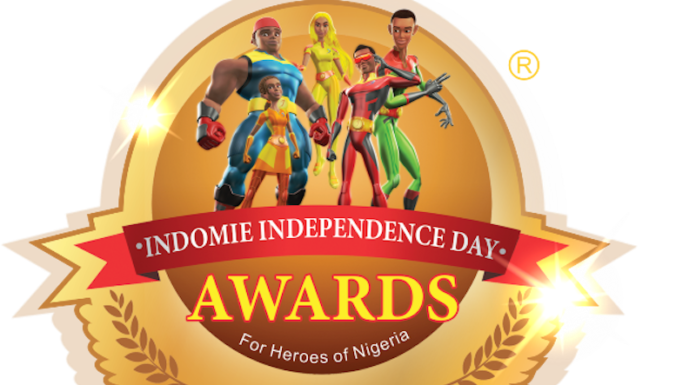