Faith Galadima the 16-year-old student of Government Secondary School Tunga in Minna Niger state who was put in the family way by her Vice Principal Mohammed Mohammed, 9 months ago has been delivered of a baby boy.

Faith Galadima delivered in Injita village in Munya Local Government Area of the State on October 28, 2017.
Galadima while speaking to newsmen in Minna on Tuesday lamented the way she was treated during the pregnancy saying: â€œ I did not receive any assistance from the Vice Principal despite the agreement between him and the child rights agencyâ€

â€œ I am not happy that I am now a mother at this tender age, I will not allow the incident to shatter my dream of becoming a nurse. I still want to further my studies because I want to be a be a nurse in the futureâ€.
She solicited for the support of government and non-governmental organisations for her to take care of the baby and continue her education.

The father of the girl, Mr Haruna Galadina also confirmed that her daughter was abandoned during the period of her pregnancy and asked â€œthe authorities to come into the matterâ€.

The vice principal, Mohammed Mohammed after his arrest was arraigned before a Minna magistrate court on April 4, 2017, on a two-count charge of unlawful sexual intercourse with a child, and impregnating a female student.
The accused was remanded in prison custody for three months after he pleaded not guilty to the charge and applied for bail.

Magistrate Fatima Auna, however, granted the accused N1 million bail saying her decision was in line with Sections 35 and 36 of the 1999 constitution, and Sections 341 and 342 of the Criminal Procedure Code.

In her reaction, Mrs Maryam Kolo, Director-General of the Niger state Child Rights Protection Agency, said that part of the agencyâ€™s demands to the state Ministry of Education was that some part of the accused salary is given to the victim on monthly basis to cater for her needs.

Kolo said the agency would put an application to the court for a DNA test to be conducted on the baby so as to assist police investigation and the court on the matter passing
She gave assurance that the agency would get justice for the victim and see that she returned to school.
Investigation, however, revealed that the accused had been secretly transferred from Government Day Secondary School, Tunga, Minna to an unknown school while the case against him was still pending in the court. 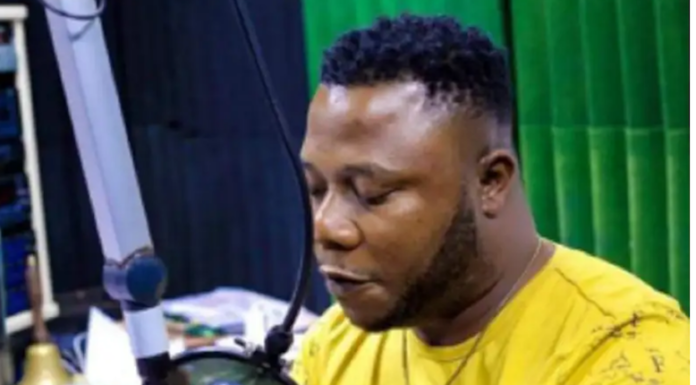