The news of a director in the Kogi State Civil Service, Mr. Edward Soje, who committed suicide in Lokoja, the state capital, following the non-payment of his 11 months salaries by the state government is a sad reminder of how low leadership has sunk here. This unfortunate development, however, happened at a time his wife gave birth to a set of triplets, 17 years after their no-child marriage.

But in rubbing it in their faces, an apparently unashamed Kogi State government had the impetus to come out to say it didnâ€™t owe the deceased 11 but eight months. What manner of leadership is that? And to also think that in spite of the circumstances surrounding the death of her husband, the state government has not found a reason to attend to the helpless wife with a set of triplets.

It is though sad that the first attempt at trying change after 16 years of PDPâ€™s dismal ruling is turning another disaster, leaving the options ahead of 2019 pretty open. This, notwithstanding, the suicide embrace is not the way to go, regardless of the frustration. It is too defeatist an option to ponder, because it changes nothing ultimately. But, before it becomes a social cancer, governments at all levels must rise up to this emerging challenge and effectively tame it. 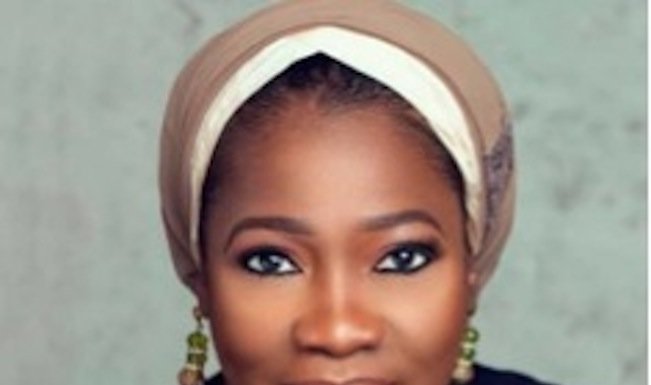